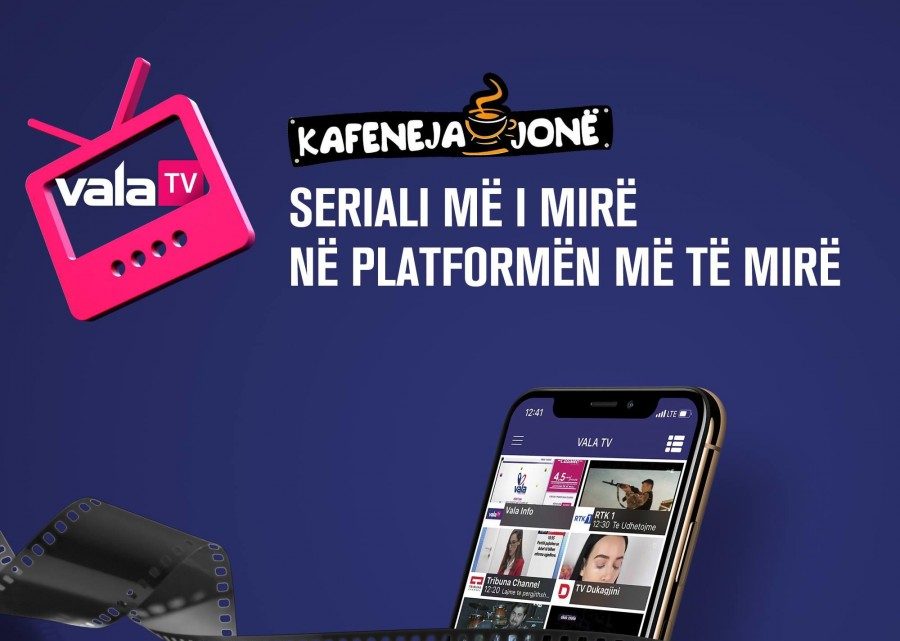 It employs the Vala TV brand, which has until now been used solely for the company’s multicast IPTV service.

Technology for the service is being provided by Antik Technology though its Albanian distributor Advantech and consists of the headend part – HW HEVC transcoders, CDN streaming platform for live and catch-up, MaXIM provisioning system and apps for Android and iOS.

In due course the project will be expanded to large screens via STBs and TV apps.

This is Antik’s second project in the Balkan region, with the company having already deployed a mobile TV platform for the Albanian public broadcaster RTSH.

Wi-Fi 6 and Wi-Fi 6E client devices are entering the home in an unprecedented way, surpassing 50% market share since their introduction in 2019 (compared to four years for Wi-Fi 5). … END_OF_DOCUMENT_TOKEN_TO_BE_REPLACED