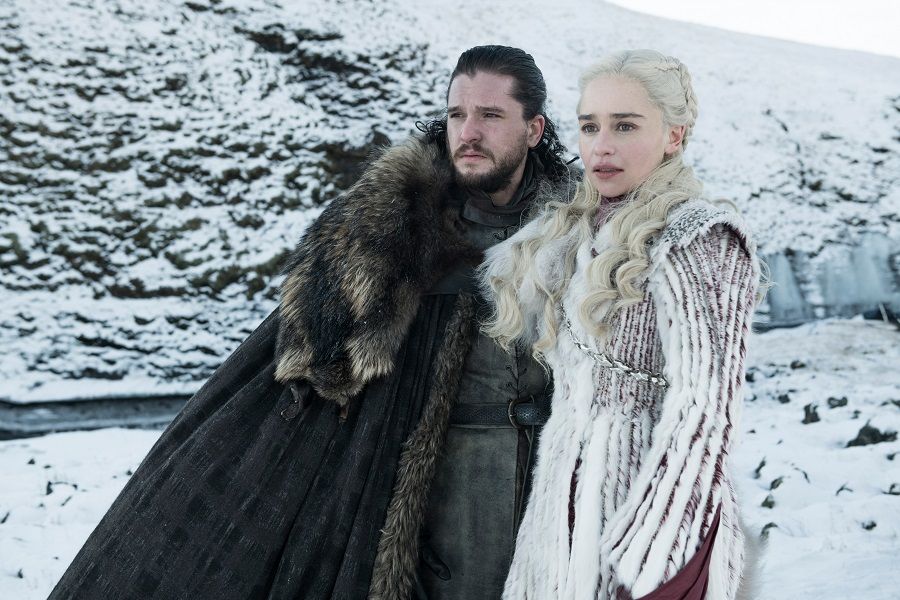 Subscribers to Russia’s VimpelCom (Beeline TV) have lost their access to Fox TV channels on the eve of the final season of Game of Thrones.

Kommersant reports that this is a result of a dispute between Media Telecom, the joint venture between National Media Group (NMG) and Rostelecom that holds the exclusive rights to Fox TV channels in Russia, and VimpelCom.

It adds that the latter has accused Media Telecom of an eight-fold increase in the cost of the channels and adopting a “manipulative approach”.

However, this has been denied by Media Telecom, whose DG Alexander Kosarim insists that his company did everything possible to reach an agreement by sending VimpelCom a “comprehensive market offer”.

Talks between the two parties are still on going and in the meantime VimpelCom has offered its customers a one-week’s free subscription to Amediateka, which like Fox is also showing the final season of Game of Thrones.

Wi-Fi 6 and Wi-Fi 6E client devices are entering the home in an unprecedented way, surpassing 50% market share since their introduction in 2019 (compared to four years for Wi-Fi 5). … END_OF_DOCUMENT_TOKEN_TO_BE_REPLACED