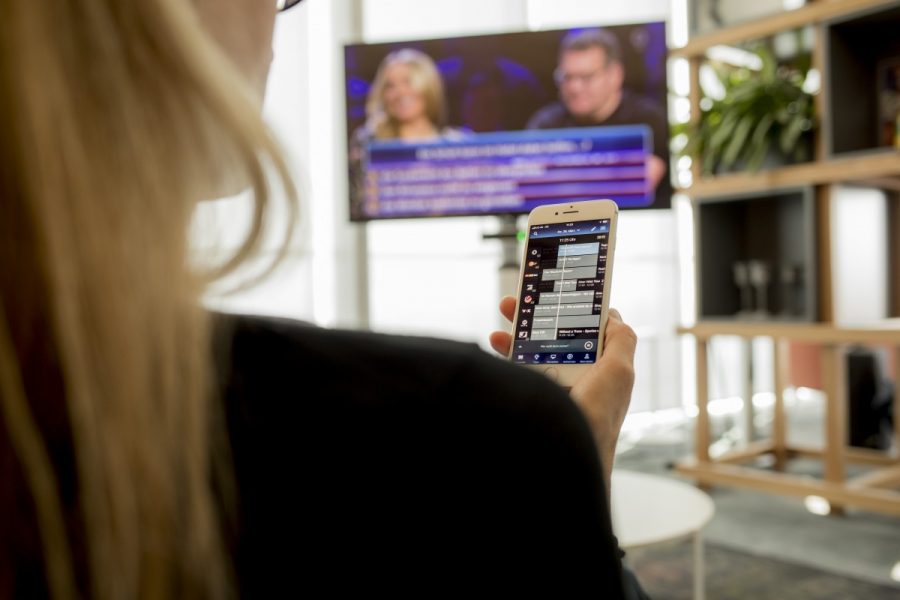 German mobile network operator Telefónica Deutschland has found a new partner for a TV streaming service for the customers of its o2 brand.

From May 2, 2019, o2 TV, operated in collaboration with waipu.tv, will offer live TV via smartphone, tablet, PC, laptop and TV set starting at €4.99 per month.

The line-up contains over 100 TV channels, more than 70 of them in HD quality, catch-up TV, video-on-demand services from partners including Netzkino, Filmtastic and MySpass, cloud TV recording with over 100 hours of storage capacity and a live pause function. Up to four programmes can be watched in parallel.

“o2 TV puts an end to cable and satelite,” said Wolfgang Metze, head of private customers at Telefónica Deutschland. “We offer customers mobile services, DSL and TV from a single source – and at an extremely attractive price/performance ratio.”

Sky Ticket from Sky Deutschland serves as a supplement: The Sky Entertainment Ticket is part of the o2 TV L tariff for 3 months at no additional charge. If it is not cancelled, it will cost €9.99 per month afterwards.

For TV streaming, Telefónica previously worked together with TV Spielfilm live, operated by German media company Burda. The collaboration was announced in June 2016.

“Telefónica Deutschland and TV Spielfilm decided last year to terminate their partnership after the end of the regular contract period,” a Telefónica spokeswoman told Broadband TV News, adding that marketing of the offer ceased in mid-June 2018. She did not comment on the question why the partner had been changed. TV Spielfilm informs customers about the end of the collaboration with o2 on a special website.

The new o2 TV powered by waipu.tv can be accessed through the free of charge o2 TV app via smartphone or tablet (Android/iOS) as well as via smart TV or other devices like Apple TV, Amazon Fire TV or Google Chromecast. Customers can sign up for the service on the Mein o2 customer portal. It is billed through the o2 invoice; the first month is free of charge.

Wi-Fi 6 and Wi-Fi 6E client devices are entering the home in an unprecedented way, surpassing 50% market share since their introduction in 2019 (compared to four years for Wi-Fi 5). … END_OF_DOCUMENT_TOKEN_TO_BE_REPLACED