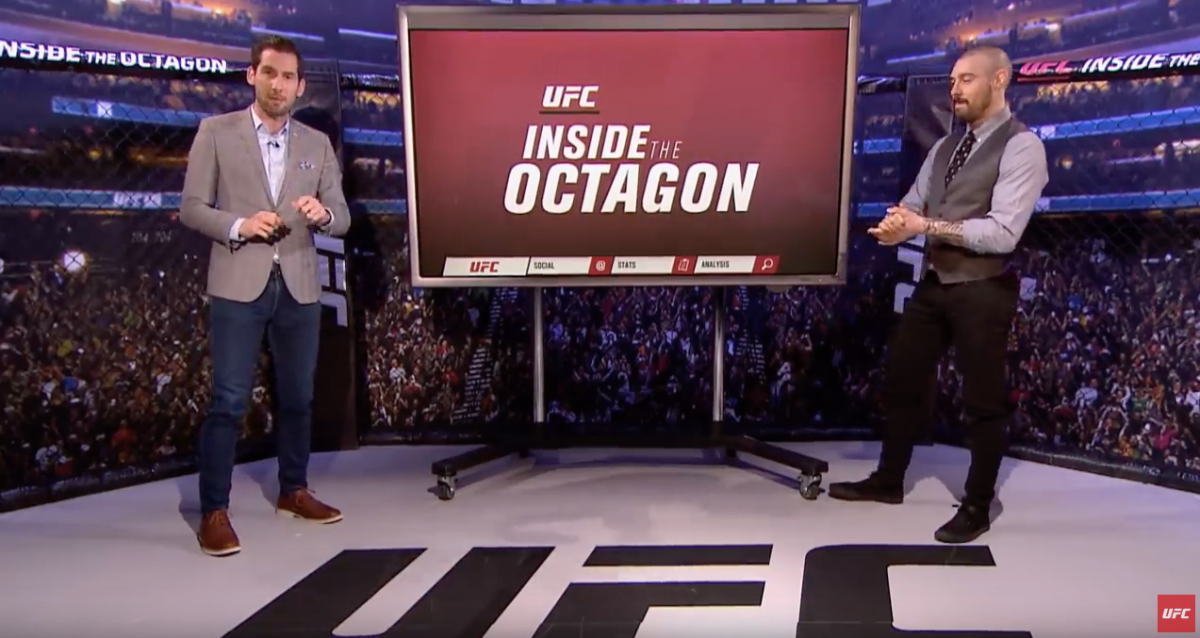 A new UFC channel will be launched in Russia and the CIS countries on April 20.

Operated jointly by UFC and Media Telecom, a joint venture between Rostelecom and National Media Group (NMG), UPC TV will be available in all parts of Russia and offered round-the-clock to the 5 million households connected to Rostelecom’s Interactive TV service.

It was also be offered on Rostelecom’s multimedia platform Wink.

Commenting on the upcoming launch, Alexander Korasim, general director of Media Telecom, said: “We gathered the whole world of UFC on one button. If earlier fans had to watch tournaments on different platforms, now, having turned on the UFC TV channel, they will at any time find quality and interesting content. We have selected the brightest fights, the best analytical programmes and reviews, so now the viewers will be able to watch them on the same channel in high digital quality and with a good translation”.

Andrei Gromkovsky, UFC VP for Russia, added: “The launch of the UFC TV channel is a new milestone in the history of promotion in Russia and the CIS. Now all MMA fans can watch high quality tournaments on their TVs. In recent months, the Russian-language UFC YouTube channel has been launched in Russia, and the global promotion website has been adapted, thanks to which more qualitative information about the UFC has appeared in Russia. All this contributes to the effective development of the UFC ecosystem. We are confident that the new TV channel will make UFC content accessible to an even wider audience, creating an important platform for the growth of our fan base, and will consolidate the image of the UFC as the leading sports brand in Russia”.

Wi-Fi 6 and Wi-Fi 6E client devices are entering the home in an unprecedented way, surpassing 50% market share since their introduction in 2019 (compared to four years for Wi-Fi 5). … END_OF_DOCUMENT_TOKEN_TO_BE_REPLACED