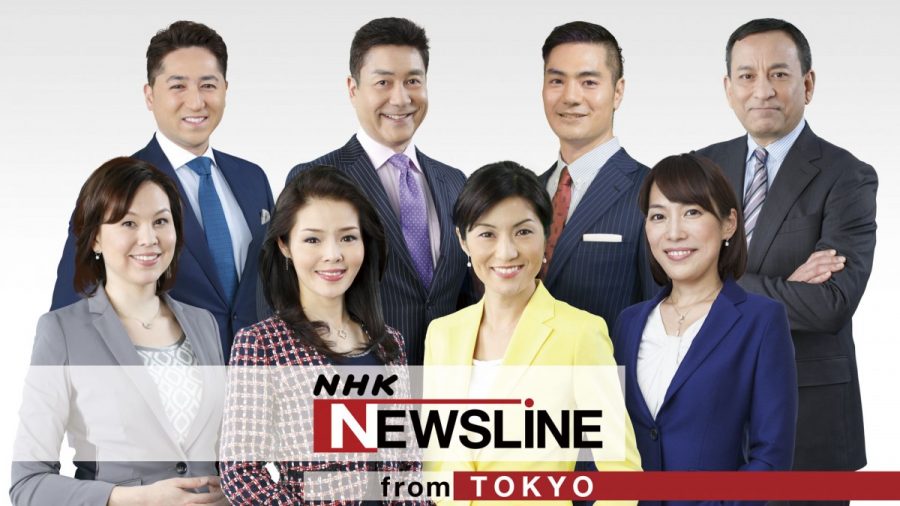 The cable carriage by Vodafone Deutschland follows the launch of NHK World-Japan on Unitymedia’s cable network in November 2017, making the channel available on German cable across all 16 federal states.

“The launch on Vodafone Deutschland’s cable network marks a milestone for NHK World-Japan as we achieve nationwide cable distribution in Germany,” said Masaru Shiromoto, President and CEO of Japan International Broadcasting, responsible for the worldwide distribution of NHK World-Japan.

“The move is part of our ongoing initiative to expand our presence in Germany, giving German households an inside view into Japanese news, culture and lifestyle.”

In addition to German’s two largest cable operators Vodafone Deutschland and Unitymedia, NHK World-Japan is available on the cable networks of NetCologne and wilhelm.tel and on Deutsche Telekom’s TV package for the housing industry. German viewers can also receive the channel via satellite on Astra (19.2° East) and Eutelsat Hotbird (13° East), on the NHK WORLD TV app (iOS/Android), Apple TV and Amazon Fire TV as well as through a live-stream on its website at nhk.jp/world.

Wi-Fi 6 and Wi-Fi 6E client devices are entering the home in an unprecedented way, surpassing 50% market share since their introduction in 2019 (compared to four years for Wi-Fi 5). … END_OF_DOCUMENT_TOKEN_TO_BE_REPLACED