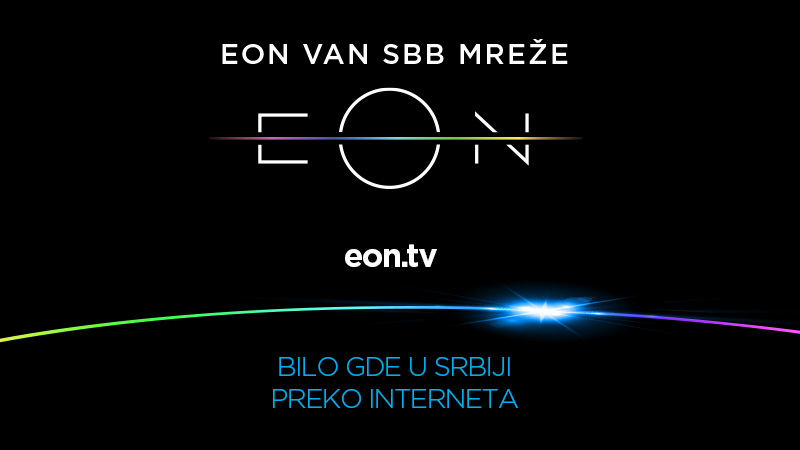 Speaking in an Android TV workshop at the Connected TV World Summit in London, he added as a result it is able to include such features as catch-up on all rather than some TV channels.

Mijatovic also said that the project was finished in a record eight months, with the biggest challenge being middleware and CAS integration.

The Eon smart box is a hybrid device, built by Kaon and employing Nagra CA. Eon was launched simultaneously in four markets last September and 50,000 boxes had been deployed in the first three months. Furthermore, the service now has 26,486 video assets and offers viewers 338 SD, and 120 HD channels, as well as one 4K channel.

Looking to the future, Mijatovic said that the company is now developing an all IP STB and a dongle, as well as smart TV based on Android TV.

It is also focused on hardware neutrality.

Wi-Fi 6 and Wi-Fi 6E client devices are entering the home in an unprecedented way, surpassing 50% market share since their introduction in 2019 (compared to four years for Wi-Fi 5). … END_OF_DOCUMENT_TOKEN_TO_BE_REPLACED