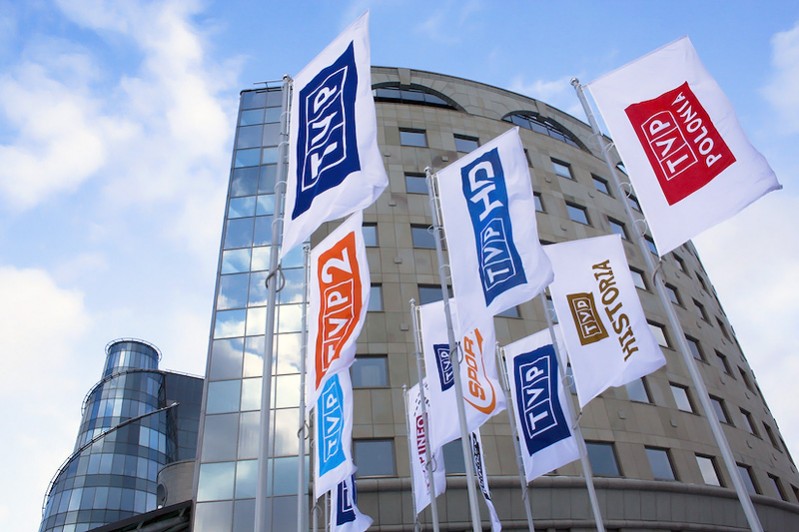 The Polish public broadcaster TVP saw its revenues from sponsorship and advertising grow by 13.7% in 2018.

According to Presservis, they amounted to PLN908 million (€211 million) and accounted for 47% of its revenues.

Meanwhile, receiver licence fees paid by viewers contributed PLN385.5 million, or 8.6% more than in 2017. In addition, TVP received PLN593.5 million in compensation for lost subscription fees in the period 2010-17. All told, subscription fee revenues were 57.5% higher in 2018 than in the previous year. TVP’s profit in 2018 amounted to PLN31.7 million.

Significantly, TVP has also disclosed that its TVP VoD Android application, which was launched in December 2017, was downloaded 573.4 thousand times up to the end of 2018, generating 18.9 million video plays. At the same time, the iOS version, released in February 2018, was downloaded 86.5 thousand times up until the end of the year, generating 2 million video plays.

Its TVP Sport mobile application was downloaded 676.2 thousand times last year, of which 44.3 thousand was during the World Cup.

Wi-Fi 6 and Wi-Fi 6E client devices are entering the home in an unprecedented way, surpassing 50% market share since their introduction in 2019 (compared to four years for Wi-Fi 5). … END_OF_DOCUMENT_TOKEN_TO_BE_REPLACED