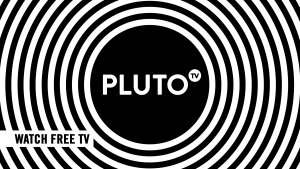 Pluto TV is adding to its ever-expanding channel line up with five new pop up channels.

It follows the recent success of the Unsolved Mysteries pop-up. All of the shows are from series that can be dipped into at any point.

Last month, Viacom entered into a definitive agreement to acquire Pluto TV for $340 million in cash.

Wi-Fi 6 and Wi-Fi 6E client devices are entering the home in an unprecedented way, surpassing 50% market share since their introduction in 2019 (compared to four years for Wi-Fi 5). … END_OF_DOCUMENT_TOKEN_TO_BE_REPLACED