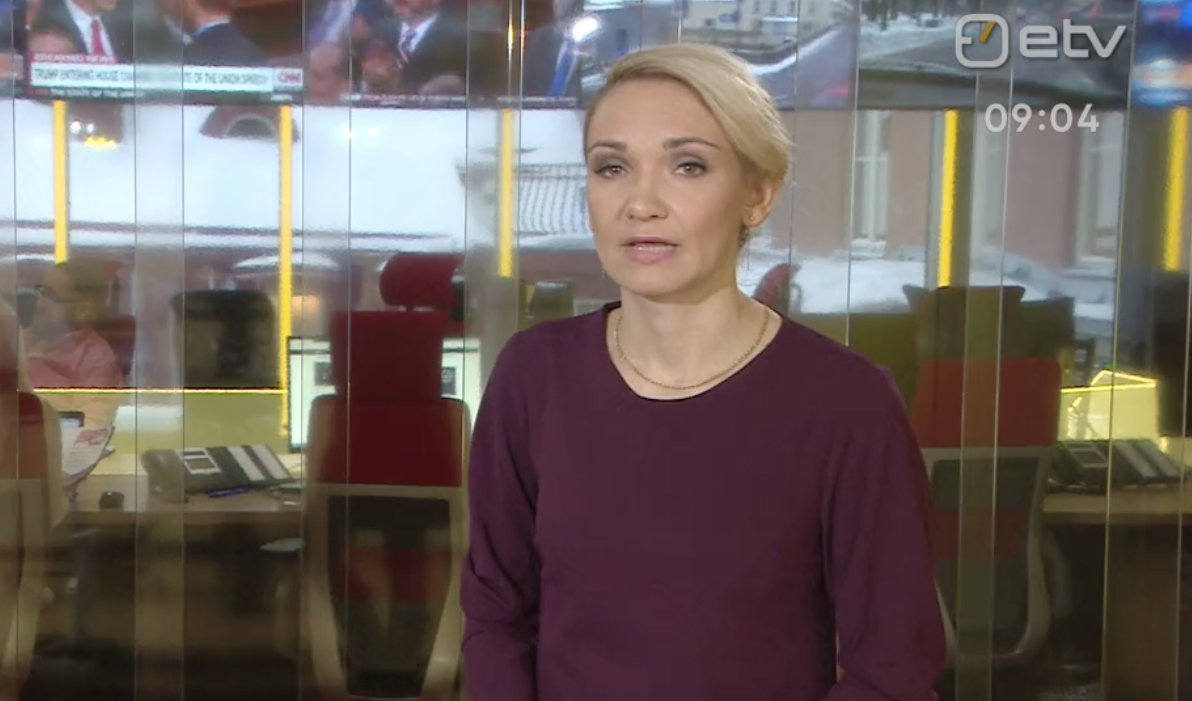 The Estonian public broadcaster ERR’s FTA channels have been made available to viewers nationally in HD.

This follows an agreement concluded between ERR and the digital services company Levira last year.

Levira notes that simulcasting of the channels, which include ETV+, will continue for a period of at least the next three months.

Any extension will be a political decision dependent on receiving additional funding, and Erik Roose, the chairman of the board of ERR, has expressed his wish that it will continue until the end of 2021.

Tiit Tammiste, chairman of the board of Levira, has noted that HD transition periods of least three years have been adopted in such countries as Finland, Germany, the Czech Republic and Croatia.

Wi-Fi 6 and Wi-Fi 6E client devices are entering the home in an unprecedented way, surpassing 50% market share since their introduction in 2019 (compared to four years for Wi-Fi 5). … END_OF_DOCUMENT_TOKEN_TO_BE_REPLACED