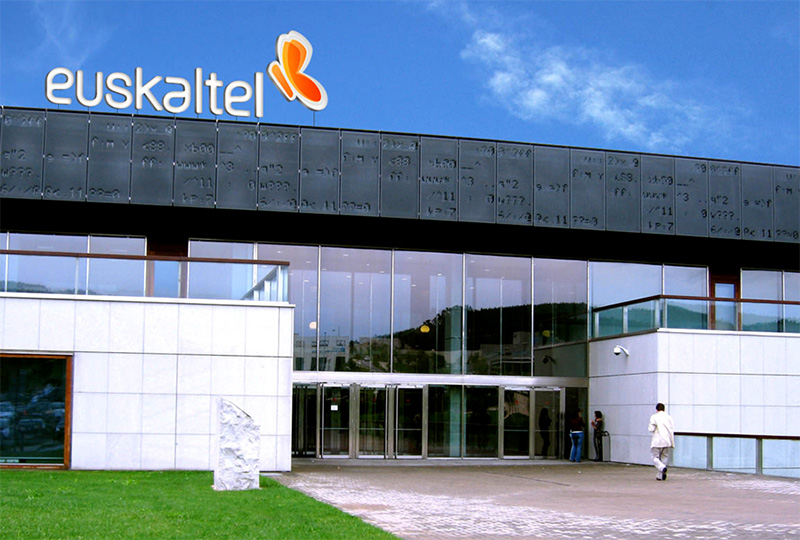 Orange has denied it is interested in acquiring the Spanish regional cable operator Euskaltel.

In a letter addressed to D Javier Ruiz del Pozo, the director of secondary markets at the National Securities Market Commission (CNMV), and published on CNMV’s site, Antonio Garcia, the secretary to the board of directors at Orange Spain, said “The Orange group is not currently analysing, either by itsellf or through its advisors, an operation consisting of Orange acquiring 100% of the shares of Euskaltel. However, it is always analysing ways in which it can grow in Spain.

Orange also says it is responding to a request from CNMV to find out if it is looking into specific ways of acquiring Euskaltel or has commissioned external analysts to look into a possible purchase.

Wi-Fi 6 and Wi-Fi 6E client devices are entering the home in an unprecedented way, surpassing 50% market share since their introduction in 2019 (compared to four years for Wi-Fi 5). … END_OF_DOCUMENT_TOKEN_TO_BE_REPLACED