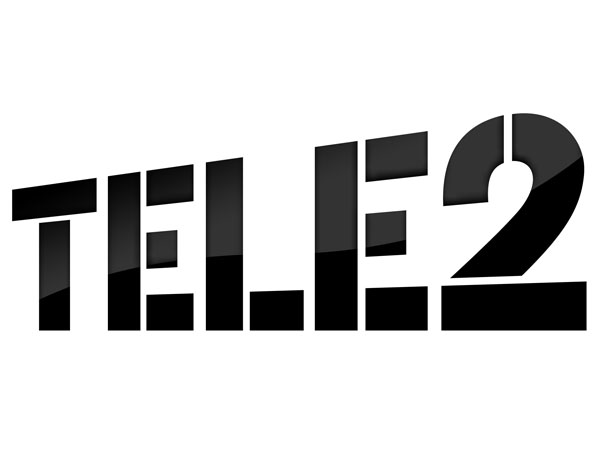 Tele2 and Deutsche Telekom have completed the merger of their Dutch operations. Tele2 Netherlands is absorbed by T-Mobile in the Netherlands.

The merger between Tele2 NL and T-Mobile NL was announced on December 15, 2017, and has since gone through a regulatory process, including approval by the European Commission without conditions. Today, Tele2 NL and Deutsche Telekom have signed the agreement which completes the merger.

“This is a great milestone for Tele2 NL as well as Dutch consumers and businesses, as the merged company will accelerate competition and investments in the Netherlands”, says Anders Nilsson, president and CEO of Tele2.

Wi-Fi 6 and Wi-Fi 6E client devices are entering the home in an unprecedented way, surpassing 50% market share since their introduction in 2019 (compared to four years for Wi-Fi 5). … END_OF_DOCUMENT_TOKEN_TO_BE_REPLACED