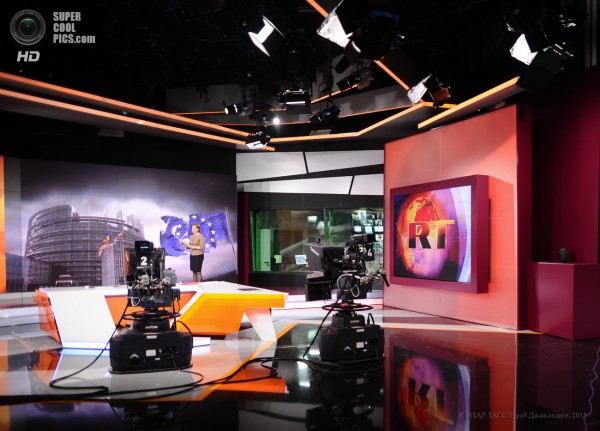 The UK’s broadcasting regulator says RT broke impartiality rules seven times in its reporting of the poisoning of ex-spy Sergei Skripal, and his daughter.

Ofcom is accusing the station of a “serious failure of compliance”. The UK claims Russia deployed a Soviet-made nerve agent in the attack, something that Moscow has consistently denied.

Episodes of Sputnik, Crosstalk, and news bulletins between March 17, 2018 and April 26, 2018 are said to have broken due impartiality rules.

“Taken together, the seven breaches represent a serious failure of compliance with our broadcasting rules,” the regulator said in a statement. “We have told RT that we are minded to consider imposing a statutory sanction. The broadcaster now has an opportunity to make representations to us, which we will consider before proceeding further.”

In a tit for tat move worthy of a spy scandal the Russian media regulator Roskomnadzor said it would check whether the BBC World News channel and the BBC’s websites were compatible with Russian law.

It admitted that the checks were a direct reaction to the Ofcom statement.

Last year, CNN came under pressure after it was accused of “an incorrect indication of its output on the air”.

Wi-Fi 6 and Wi-Fi 6E client devices are entering the home in an unprecedented way, surpassing 50% market share since their introduction in 2019 (compared to four years for Wi-Fi 5). … END_OF_DOCUMENT_TOKEN_TO_BE_REPLACED