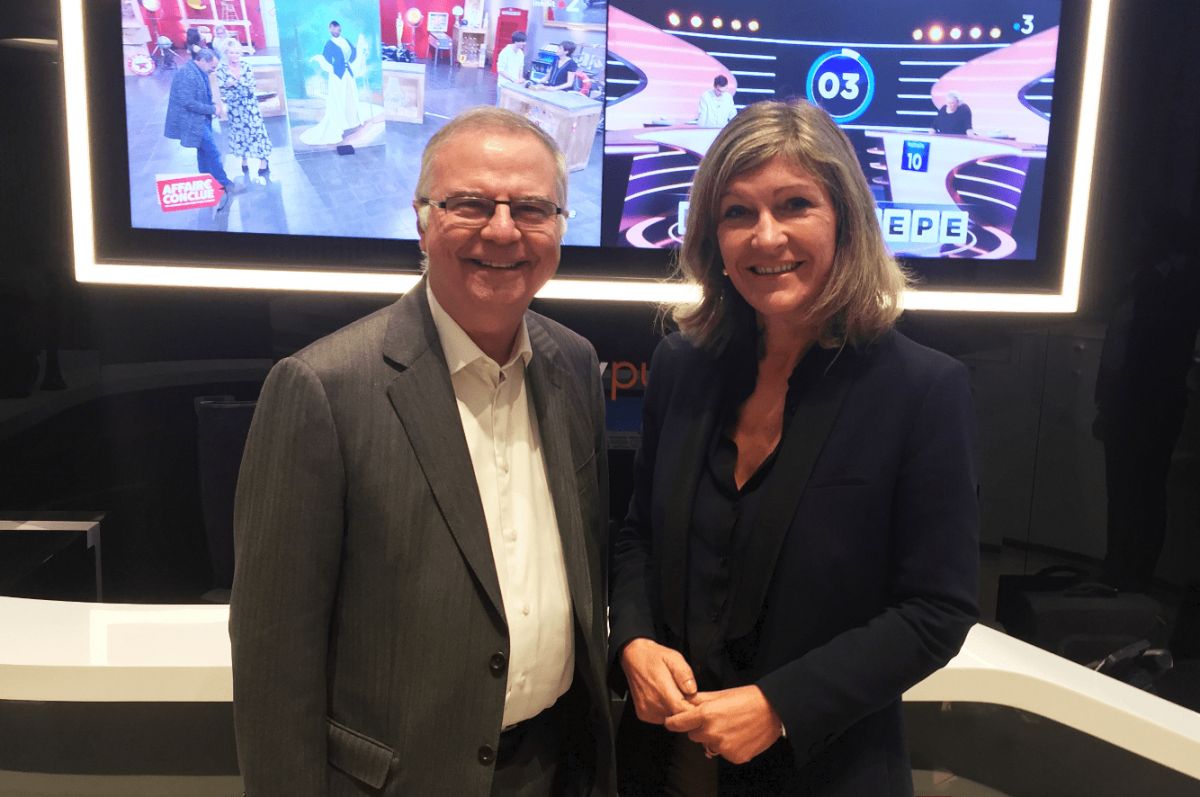 FranceTV Publicité, which has worked with TV5Monde since 2008 and France 24 since 2011, won both tenders and asked Canal+ Advertising to supply the two global channels in francophone sub-Saharan Africa.

Their combined bids secured the “advertising agency” tenders for the next three years.

“Continuing our collaboration with the FranceTV Publicité advertising agency, in partnership with Canal+ Advertising, will create new business opportunities for France 24 and MCD, which are fast-growing media enjoyed by tens of millions of viewers and listeners around the globe, particularly in Africa and across the Arab world,” said For Marie-Christine Saragosse, Chairman and CEO of France Médias Monde.

“The combined expertise and innovative alliance of these two major players, subsidiaries of groups that are some of our main partners in France and internationally, makes it possible to set higher advertising revenue targets for France Médias Monde.”

“We would like to thank Marianne Siproudhis for taking the initiative to expand its presence amongst advertisers in sub-Saharan Africa, a key territory for us, by partnering Canal+ Advertising, which is known for its performance and excellent insight into that geographic area. The TV5Monde teams are looking forward to working with both partners, which are essential for growth in our advertising revenue and self-financing.”

Marianne Siproudhis, CEO of FranceTV Publicité, says: “We’re proud to be continuing our collaboration with TV5Monde and France Médias Monde and boosting their advertising revenue around the world. In contributing to these quality channels’ and websites’ finances, we’re also enhancing the reputation of public broadcasting around the world with the support of Canal+ Advertising, the leading advertising agency in sub-Saharan Africa. It’s also a way to increase the competitiveness of the services provided by our joint teams, who advise advertisers on their global communication strategies.”

Pierre-Paul Vander Sande, CEO of Canal+ Advertising, addsed: “We’re enthusiastic about joining TV5Monde and France 24 in Africa’s advertising offering. The Canal+ channels’ strength lies in sport and drama (Novelas TV, Nollywood TV, A+). The partnership with Trace has enabled the agency to strengthen its audience share in the 18–34 age group. TV5Monde and France 24 bring Canal+ Advertising leadership in the A and B socioeconomic categories as well as in higher professional and managerial occupations. With that target, the agency currently has a 47% audience share. Across all our channels, nine in ten Africans will now be exposed to Canal+ Advertising’s offering every week.”

Wi-Fi 6 and Wi-Fi 6E client devices are entering the home in an unprecedented way, surpassing 50% market share since their introduction in 2019 (compared to four years for Wi-Fi 5). … END_OF_DOCUMENT_TOKEN_TO_BE_REPLACED