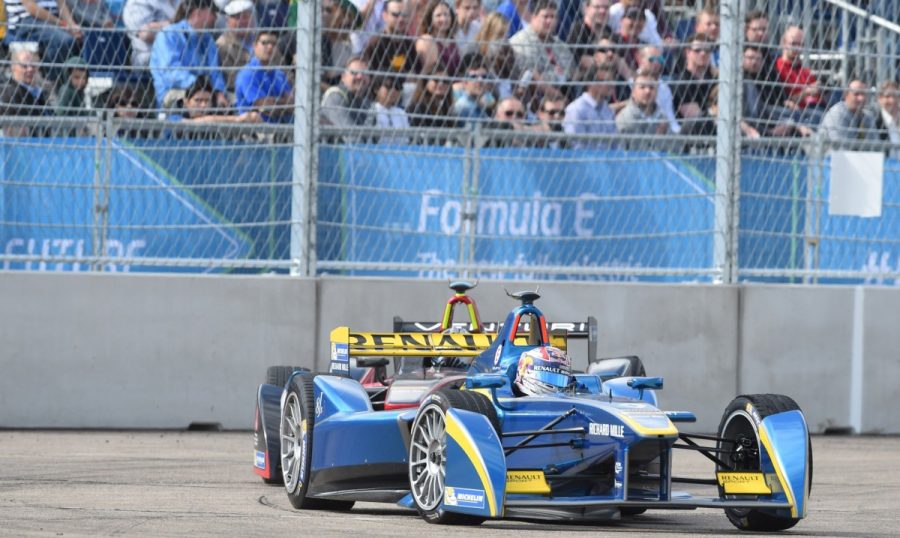 With the start the new season only days away, German public broadcasters ARD and ZDF have expanded their existing partnerships with the FIA Formula E Championship to show more live races in season five across their networks.

ZDF will providing coverage of the Rome E-Prix while ARD will air both the Monaco E-Prix and the BMW i Berlin E-Prix.

The new partnership – brokered by pan-European media rights distributor Eurosport – will see ARD and ZDF cover at least two more races live than in the 2017/18 season, with all remaining races streamed live across online platforms.

According to Ali Russell, media and business development director at Formula E, Germany is a key market for the FIA Formula E Championship “and it’s imperative we remain free-to-air to ensure our fans can keep up with the fastest-moving series in motorsport.”

Russell added: “As we continue on our mission to bring Formula E to the masses, it’s fantastic that two of the largest European public channels – ARD and ZDF – are increasing their coverage and showing continued support. We’re grateful to Eurosport and SportA for their contribution to this agreement.”

Wi-Fi 6 and Wi-Fi 6E client devices are entering the home in an unprecedented way, surpassing 50% market share since their introduction in 2019 (compared to four years for Wi-Fi 5). … END_OF_DOCUMENT_TOKEN_TO_BE_REPLACED