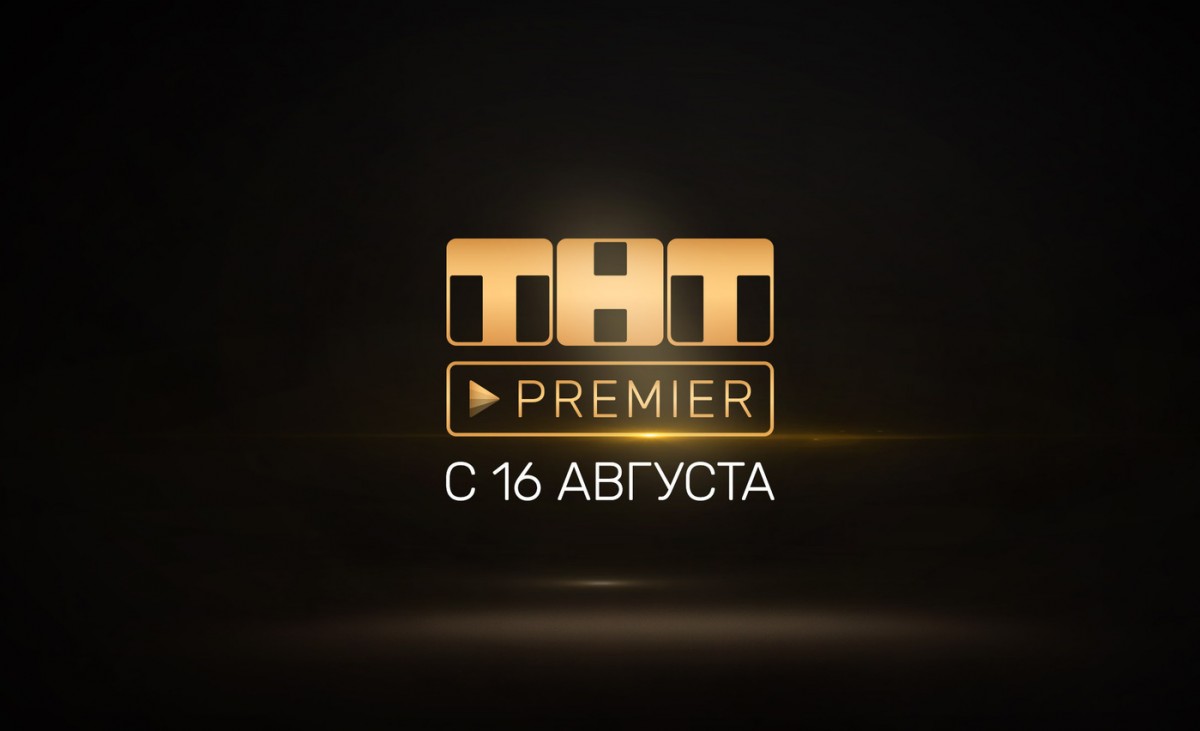 Launched in August this year and offering viewers premieres of TV series, as well as content from the entertainment channels TNT,TV-3, TNT4, 2×2 and Super, its application has been installed by 2.1 million users and the content on the platform viewed 37 million times.

In its latest set of results, Gazprom-Media also notes that its new premium football channel Match Premier, launched in Q3, saw its subscriber base grow by 24% in its first month of operation.

The revenues were boosted by growth in ad sales for both on-air and thematic channels.

Meanwhile, the operating profit of the Media Business segment increased by 86% to R4,915 million in the first nine months of the year and net profit six-fold to R5,918 million, with the TV business making a big contribution to the latter.

In the non-advertising sector, software sales increased by 16%, while revenues from broadcasting services grew by 9% due to the expansion of sales to pay-TV operators of the broadcasting rights for Match TV, TNT and NTV

Wi-Fi 6 and Wi-Fi 6E client devices are entering the home in an unprecedented way, surpassing 50% market share since their introduction in 2019 (compared to four years for Wi-Fi 5). … END_OF_DOCUMENT_TOKEN_TO_BE_REPLACED