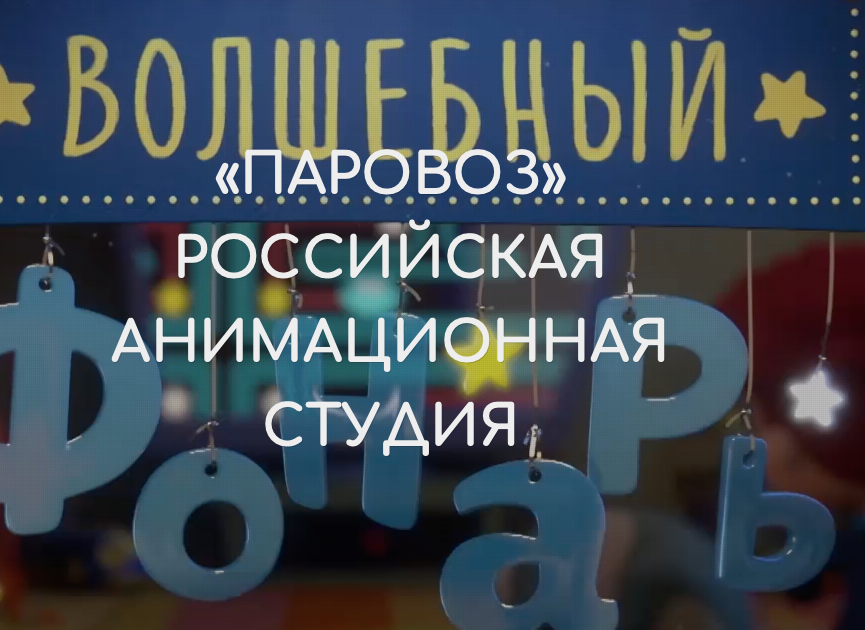 Digital Television (DTV) has confirmed the acquisition of a 51% stake in Parovoz, one of Russia’s largest animation studios, for an undisclosed fee.

According to Kommersant, the remaining shares are now equally divided between Evgeny Golovin and the studio’s general director Anton Smetankin.

Commenting on the acquisition, DTV’s CEO Robert Gndolyan said: “Parovoz is our strategic partner in the production of animation and we are very pleased that it has joined the DTV group of companies”.

Broadband TV News notes that DTV is a joint venture between VGTRK and Rostelecom and manages their thematic channels.

News of the deal with Parovoz was first reported by Broadband TV News this summer.

Wi-Fi 6 and Wi-Fi 6E client devices are entering the home in an unprecedented way, surpassing 50% market share since their introduction in 2019 (compared to four years for Wi-Fi 5). … END_OF_DOCUMENT_TOKEN_TO_BE_REPLACED