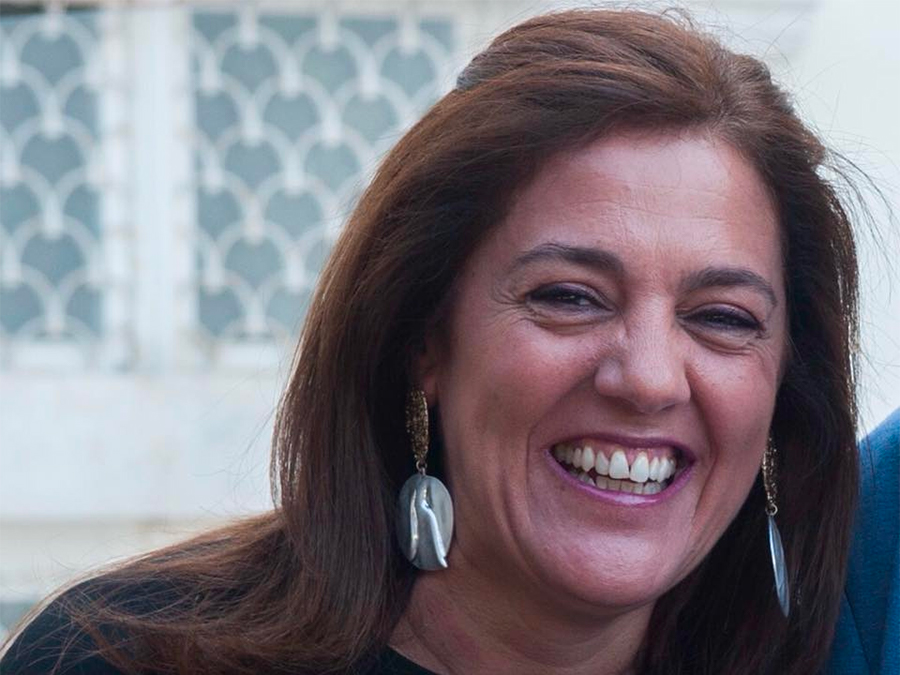 The launch of HBO in Portugal has moved a step closer with the appointment of Patrícia Reis.

The former Disney marketing director joined last month as vice president of marketing at HBO’s recently established office in Lisbon. She worked for Disney in the mouse’s Barcelona office for 16 years.

It’s anticipated HBO Portugal will go live in the first quarter of 2019 as an OTT service.

Wi-Fi 6 and Wi-Fi 6E client devices are entering the home in an unprecedented way, surpassing 50% market share since their introduction in 2019 (compared to four years for Wi-Fi 5). … END_OF_DOCUMENT_TOKEN_TO_BE_REPLACED