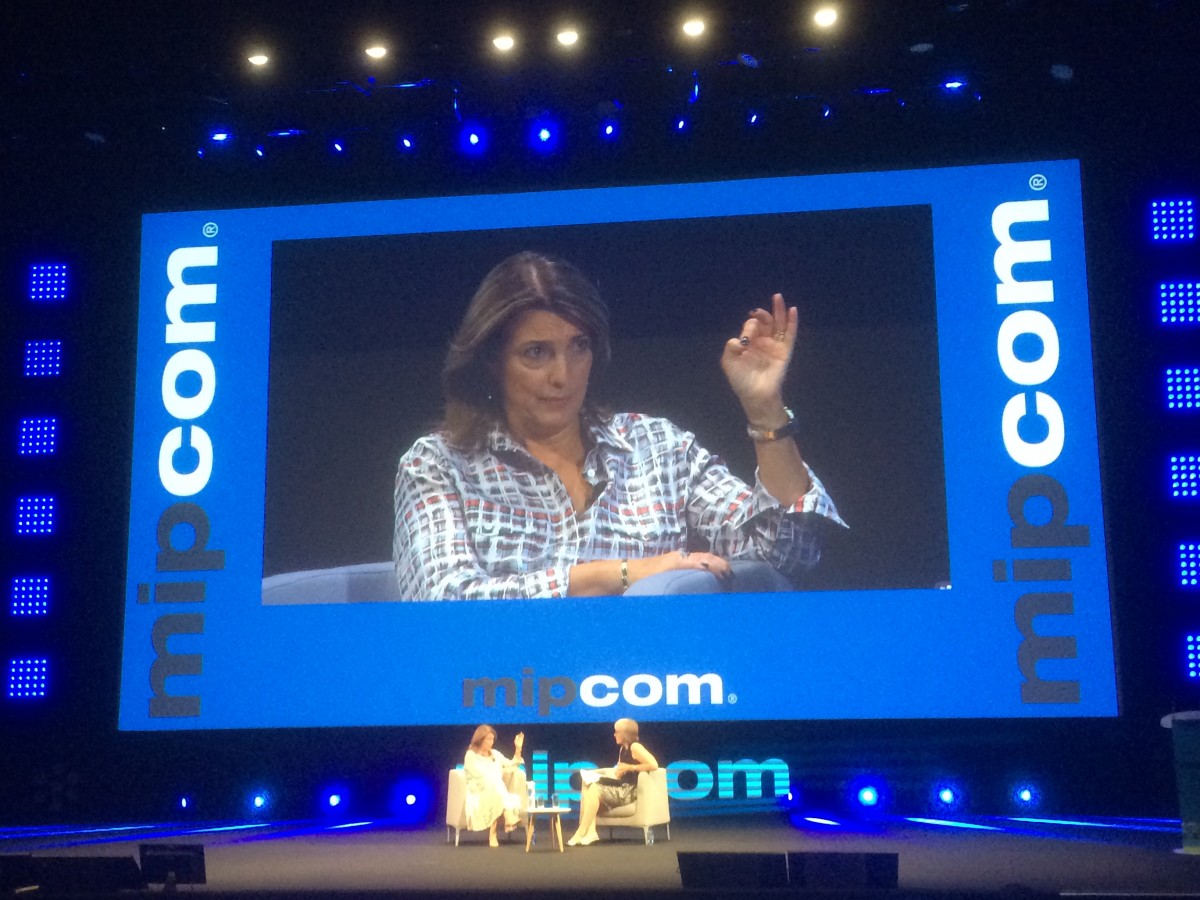 MIPCOM 2018 – CANNES. ITV will beef up ITV Hub and launch an SVOD service next year, said Carolyn McCall during her Keynote.

ITV Hub is now mainly a catch-up service, but it will become a more personalised destination. “We will use algorithms, but we also have a human connection,” she said.

In addition, ITV will launch an SVOD platform, with ITV-led programming and a British accent. “Netflix is Netflix,” according to McCall, who sees the changing landscape as an opportunity rather than a threat.

The FAANGs are “more friends than enemies,” and Netflix and Spotify have educated people that good content is worth paying for. “When I was at The Guardian nobody was willing to pay for anything. This is a positive change for everyone.”

ITV’s reach is still 70% of the UK population. “Ten years ago we reached 70% by using the ITV channels, now we reach 70% with the channels and Hub.”

Wi-Fi 6 and Wi-Fi 6E client devices are entering the home in an unprecedented way, surpassing 50% market share since their introduction in 2019 (compared to four years for Wi-Fi 5). … END_OF_DOCUMENT_TOKEN_TO_BE_REPLACED