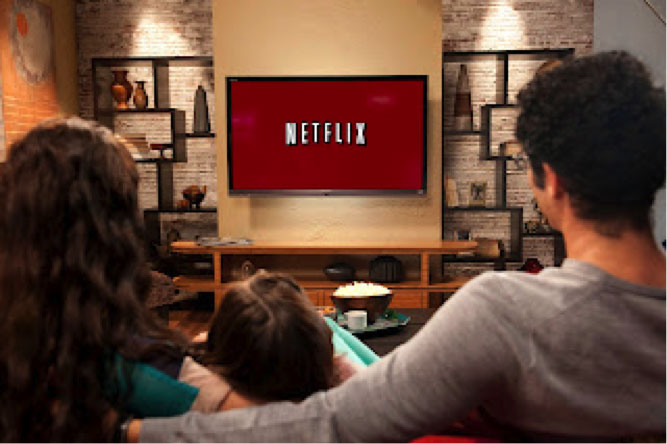 Amazon Prime Video and Netflix have further expanded their customer base and are the two largest subscription video-on-demand (SVOD) platforms in Germany.

This is reported by SVOD provider Cirkus with reference to a recent study by UK market research company Ampere Analysis. With around 5.1 million customers, Netflix has – as expected – overtaken Sky Deutschland in Q3 2018, which had 4.8 million subscribers in Germany at the end of June. Amazon Prime Video remains number one with around 9.9 million customers.

“The fact that Netflix overtakes Sky Deutschland in terms of subscribers is a milestone in the German pay-TV market. It clearly shows how much German viewers value their SVOD services and are willing to pay for them,” said Mark Bradford, co-founder and CEO of Cirkus. “The challenge for smaller niche providers like Cirkus is to take advantage of this customer appetite and offer complementary program catalogues to Amazon Prime and Netflix, which they can easily subscribe to.”

“Cirkus’ business model is based on the assumption that over time German viewers will build their own SVOD bundles and complement their Amazon Prime and Netflix subscriptions with niche offerings such as Cirkus,” Bradford said. “It encourages us to see that the number of German broadband households with more than four SVOD services continues to grow. We are focusing on working with distribution partners to make subscribing to Cirkus as easy as possible.”

Since its launch on Sweden’s largest cable network ComHem in 2013, Cirkus has continuously expanded its reach and is now available in seven European countries (Sweden, Norway, Finland, Iceland, Germany, Austria and Switzerland). In German-speaking countries, distribution partnerships have been signed with Amazon Prime Video in Germany and Austria as well as with cable operators and telecommunications companies such as A1 in Austria and Swisscom/Teleclub in Switzerland. In the near future, Cirkus plans to announce a major distribution deal in Germany.

Wi-Fi 6 and Wi-Fi 6E client devices are entering the home in an unprecedented way, surpassing 50% market share since their introduction in 2019 (compared to four years for Wi-Fi 5). … END_OF_DOCUMENT_TOKEN_TO_BE_REPLACED