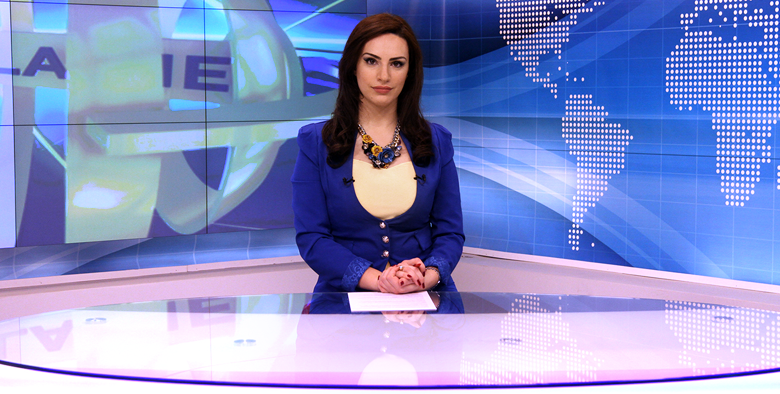 Delegates attending a two-day event in Pristina organised by an EBU-funded programme have agreed that independent funding is indispensable to public service media (PSM) in Kosovo.

In a statement, the EBU says that during the round table, representatives from parliament, civil society, RTK and the wider media sector discussed funding models for PSM in Kosovo and the new draft law which makes provision for funding through a licence fee.

Riccardo Serri, the representative from the EBU in Kosovo, said that free and pluralistic media were crucial for democracy and underlined the special role played by RTK in providing high quality and balanced information to citizens. The development of PSM is monitored and assessed in the annual progress report for Kosovo, which is part of the negotiation process for joining the EU.

EBU senior expert Boris Bergant addedthat finding a sustainable solution for funding RTK is essential for the development of public service broadcasting in Kosovo. Payment for PSM should not be seen as a cost, he said, but as an investment in the public good.

Participants discussed the accountability and transparency of RTK; the necessity for proper public debate; the correct amount for the licence fee; the rules for advertising time; and the operating costs of RTK in the context of its remit in local society.

Despite differences of opinion, there was a high degree of consensus about the need for an effective and sustainable model for funding PSM in Kosovo.

The second day of the national debate focused on public service media governance and regulation.

The discussions covered different opinions and challenging questions ranging from elections and the dismissal of Board members to finding the right balance between representation of society in the Board and its professionalism, remuneration of Board members, accountability, transparency, reporting, roles and responsibilities and funding for PSM.

Christopher Tuetsch, the OSCE head of democratisation, underlined the importance of PSM as the only media outlet genuinely aimed at and obliged to provide for internal pluralism. PSM is a public good, financed by the public and serving the public.

Meanwhile, Radka Betcheva, EBU head of member relations Central and Eastern Europe, welcomed many of the proposals in the draft Law on RTK such as provisions for the introduction of a licence fee; the obligation of the state to support digitisation of RTK’s archive; strengthening the professional criteria for the election of Council members and the DG; increasing the period of break between holding public and political positions; and increasing the mandate of RTK’s DG and directors.

However, she encouraged the respective authorities to consider some open questions and dilemmas, which would benefit from further attention: “The authorities need to look further at issues such as the election of board members by a qualified majority in the parliament; adequate funding via the licence fee; the clear definition of initiation of dismissal procedures; clear formulation of reporting to the Parliament; access to RTK programmes on different devises and the separation of supervisory and managerial powers.”

Law makers will be able to use the presentation of EBU experts in further deliberations on the draft law.

The next national debates will be organised in Albania, Serbia, Bosnia and Herzegovina and Former Yugoslav Republic of Macedonia.

Wi-Fi 6 and Wi-Fi 6E client devices are entering the home in an unprecedented way, surpassing 50% market share since their introduction in 2019 (compared to four years for Wi-Fi 5). … END_OF_DOCUMENT_TOKEN_TO_BE_REPLACED