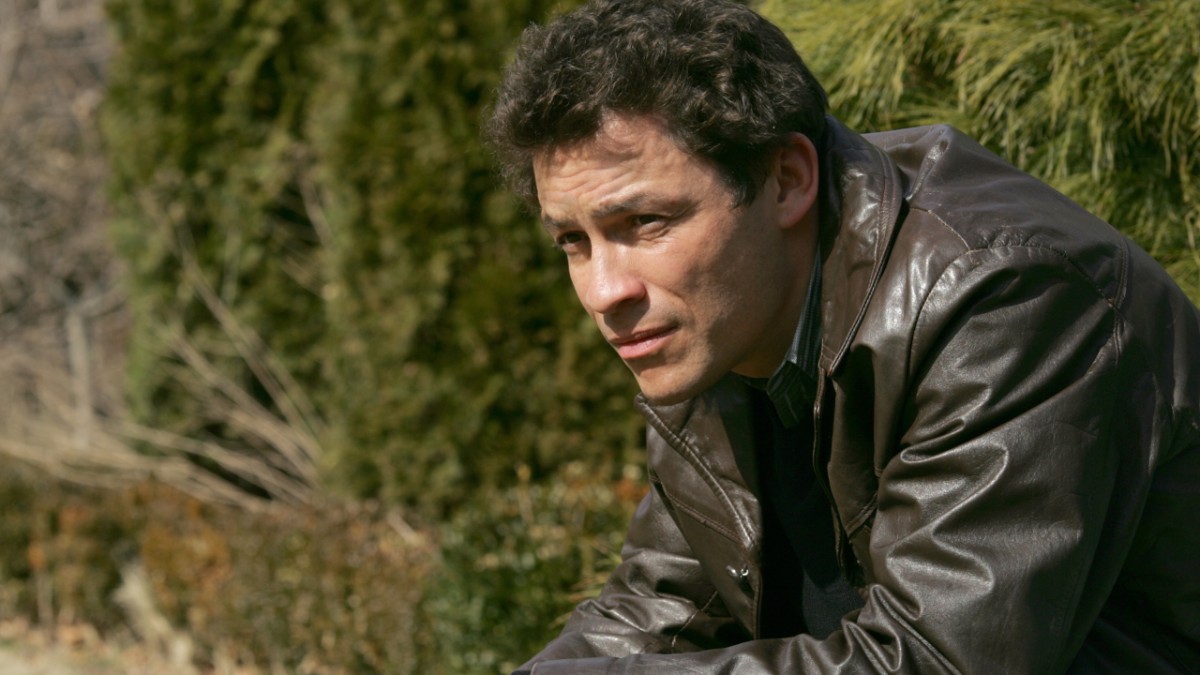 The award will be presented at MIPCOM in the presence of Mayor of Cannes David Lisnard, Reed MIDEM Chief Executive Paul Zilk and Canneseries Managing Director Benoît Louvet.

The Canneseries Excellence Award will be presented to British actor Dominic West (Les Misérables, The Affair, The Wire) on October 15 in the Palais des Festivals.

“I’ve been lucky enough to work alongside some of the best producers, writers and directors in television, so I’m truly honoured to receive this award by Canneseries,” said Dominic West

“Canneseries is thrilled to give its first Excellence Award to such an iconic actor as Dominic West,” said says CanneseriesS Artistic Director, Albin Lewi.

“His breakthrough as Det. McNulty in The Wire is one of the starting points of the New Golden Age of series and ever since, he has managed to keep surprising us with bold and complex characters. It is an obvious choice for Canneseries to give the award to Dominic West for his career in series both in the US and the UK.”

Wi-Fi 6 and Wi-Fi 6E client devices are entering the home in an unprecedented way, surpassing 50% market share since their introduction in 2019 (compared to four years for Wi-Fi 5). … END_OF_DOCUMENT_TOKEN_TO_BE_REPLACED