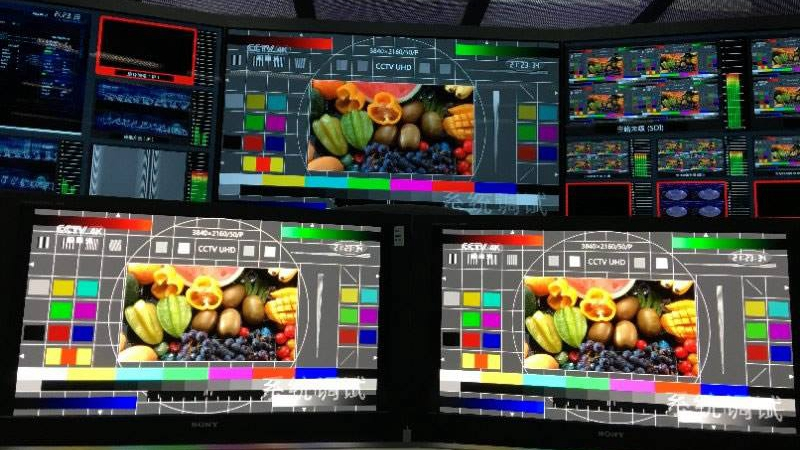 The channel will broadcast 18 hours per day from 6 am to midnight starting October 2, and will be available on the first batch of cable TV networks in 13 municipalities and provinces including Beijing, Shanghai and Guangdong.

China Media Group has started to upgrade its production and broadcasting system.

The roll-out will be carried out in stages from 2019 to 2021, when the celebration of the 70th anniversary of the founding of the People’s Republic of China in 2019 will adopt 4K Ultra HD TV broadcasting.

Wi-Fi 6 and Wi-Fi 6E client devices are entering the home in an unprecedented way, surpassing 50% market share since their introduction in 2019 (compared to four years for Wi-Fi 5). … END_OF_DOCUMENT_TOKEN_TO_BE_REPLACED