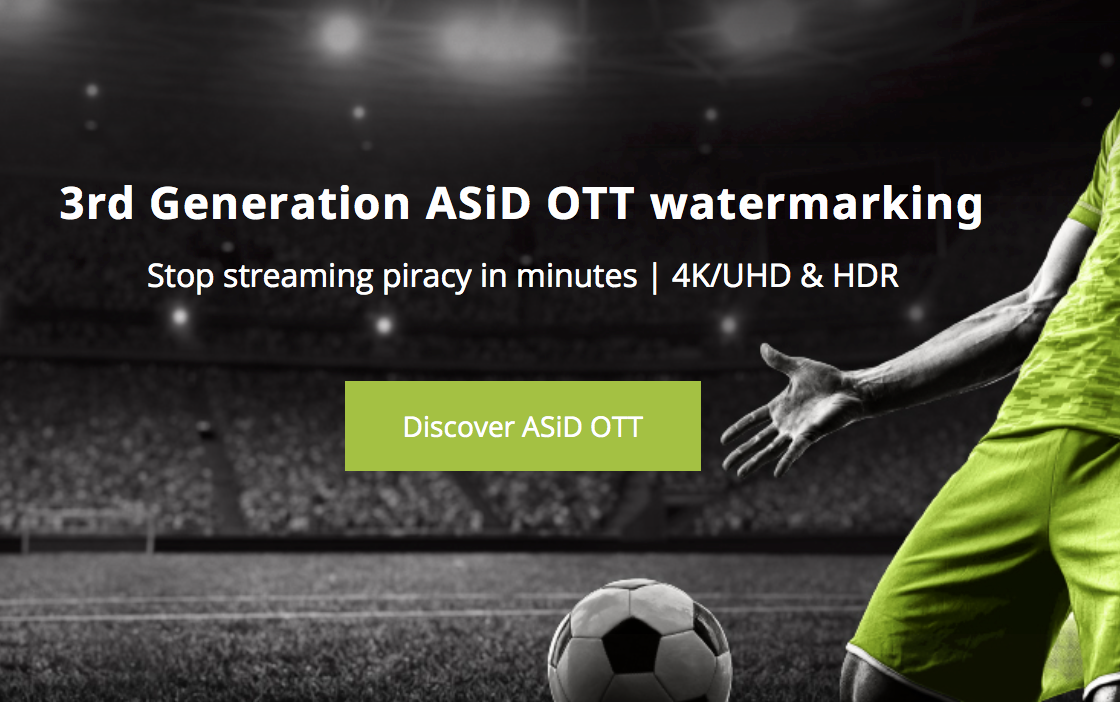 Friend MTS has provided the background to the threats piracy now poses and its decision to introduce 3rd generation ASiD watermarking.

Speaking at a press event at IBC, Jonathan Friend, CEO, said that a key shift since the development of 1st generation ASiD three years ago is that sophisticated attacks are now taking place on watermarking. Previously seen only in the Middle East and Far East, they have been noted in Europe and have risen exponentially this summer. Furthermore, premium content providers have seen a significant increase in sophisticated visual manipulation attacks like collusion, and there has also been OTT player interference to tamper with the subscriber ID.

Friend added that the 3rd gen ASiD is “ultra-robust to tampering by pirates”. It has undergone over 90 independent tests by the security consultancy Cartesian, as well as Hollywood studio ‘golden eye’ evaluation with demanding 4K/UHD and HDR content.

Significantly, when ASiD was introduced by a major broadcaster which accounted for 60% of sports channel piracy in its market, the level was reduced to less than 1% within weeks.

Wi-Fi 6 and Wi-Fi 6E client devices are entering the home in an unprecedented way, surpassing 50% market share since their introduction in 2019 (compared to four years for Wi-Fi 5). … END_OF_DOCUMENT_TOKEN_TO_BE_REPLACED