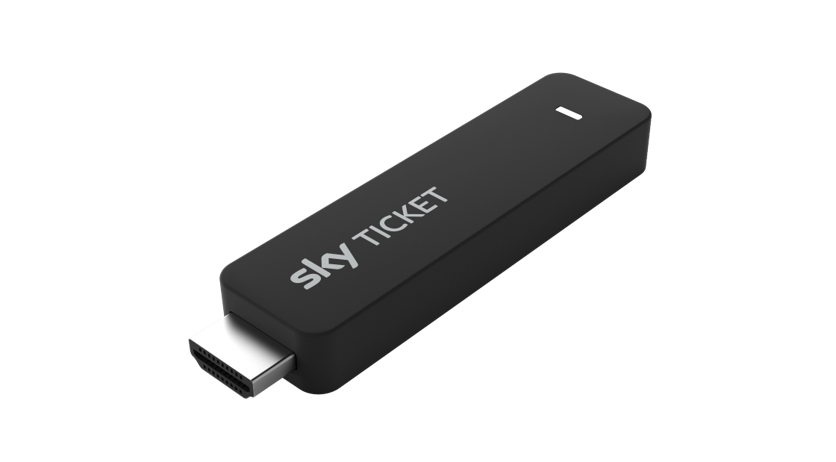 The stick, which is plugged into the HDMI slot of the TV set and connected to the Wi-Fi home network, brings internet content onto the TV screen, thus also upgrading older models to smart TV sets.

Several apps are already on board, including streaming service Sky Ticket, the catch-up services from German public broadcasters ARD and ZDF and video portals YouTube and Vimeo.

Sky Deutschland offers the TV stick developed in cooperation with the US company Roku for just €29.99 – a clear attack on Amazon and Google whose TV sticks Fire TV and Chromecast cost more than twice as much depending on the features.

The Sky Ticket TV Stick can be operated on any TV set with an HDMI connection, for example in the hotel room on vacation. The stick can be ordered on Sky Deutschland’s website from today. It will soon also become available from selected retail partners.

Wi-Fi 6 and Wi-Fi 6E client devices are entering the home in an unprecedented way, surpassing 50% market share since their introduction in 2019 (compared to four years for Wi-Fi 5). … END_OF_DOCUMENT_TOKEN_TO_BE_REPLACED