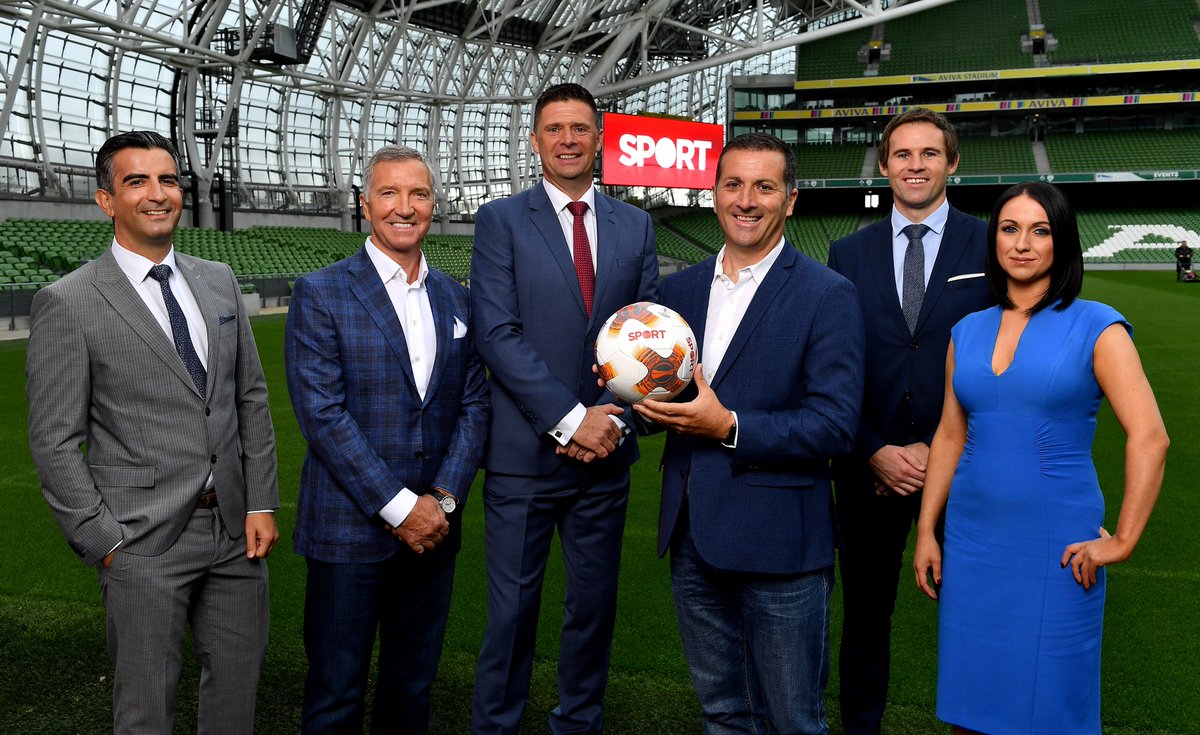 Virgin Media Sport, a new channel for subscribers in the Republic of Ireland, will launch on September 18.

It will be available to all Virgin Media TV customers at no additional cost.

The channel has secured local rights to the UEFA Champions League and UEFA Europa League and will produce its own coverage for the Irish market.

Paul Farrell, Vice President of Commercial, Virgin Media said, “Virgin Media Sport is the new home of European Football in Ireland. It’s going to be an exciting season on and off the pitch with our top panel of pundits providing in-depth local analysis and opinion exclusively for our customers. Our investment in Virgin Media Sport reinforces our position as Ireland’s leading connected entertainment provider, and what better way to celebrate this than providing our new channel at no extra cost to our Virgin Media TV customers.”

Wi-Fi 6 and Wi-Fi 6E client devices are entering the home in an unprecedented way, surpassing 50% market share since their introduction in 2019 (compared to four years for Wi-Fi 5). … END_OF_DOCUMENT_TOKEN_TO_BE_REPLACED