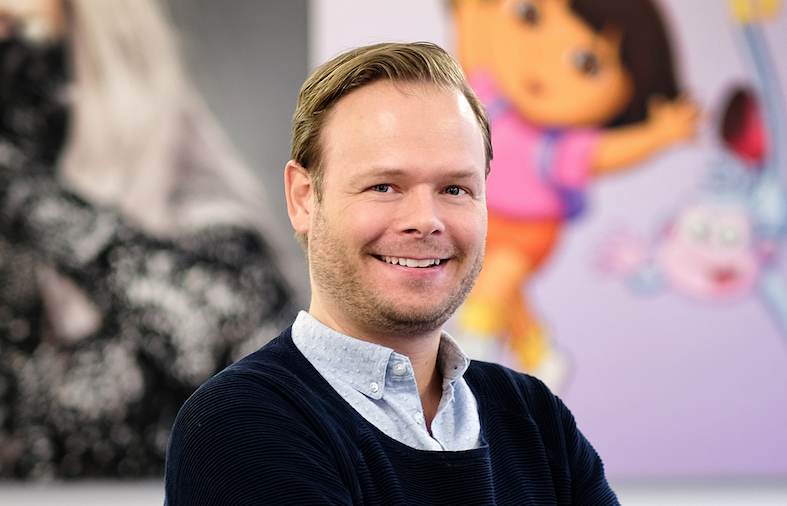 Viacom International Media Networks (VIMN) has promoted Jesper Dahl to the role of general manager, VP for VIMN in the Nordics.

In his new role, he will be responsible for spearheading Viacom’s growth strategy in the Nordics, which has one of most advanced OTT markets in the world. He will take up the position on October 1, following the departure of Andrea Sahlgren who will join Nent after 12 years at Viacom. Dahl will report into James Currell, president of VIMN in the UK, Northern and Eastern Europe.

Commenting on the promotion, Currell said: “Jesper has played an instrumental role in many of our major developments and key successes in the Nordics, including the launch of our popular new SVOD service, Paramount+ and significantly growing our distribution footprint in the region. I’m delighted that Jesper is set to take the helm for us in this important market and that we have such breadth of talent to draw on from within Viacom, following Andrea’s departure, who leaves the business in great shape.”

Dahl added: “With OTT penetration at an all-time high in the Nordics, we’re at a very exciting phase in the evolution of content consumption. The delivery of strong content and innovative solutions that meet the needs of both our partners and consumers is more important now than ever, and I’m looking forward to driving forward our ambitions in the SVOD space and further strengthening Viacom’s go-to-market offering”.

Dahl joined Viacom in 2005 and was most recently VP of content distribution and sales, where he was focused on strategic growth and distribution opportunities in the Nordics, including the launch of streaming service Paramount+.

Prior to that, he held various positions within the sales and distribution functions at Viacom in the Nordics, MTV Networks and Canal Digital.

Wi-Fi 6 and Wi-Fi 6E client devices are entering the home in an unprecedented way, surpassing 50% market share since their introduction in 2019 (compared to four years for Wi-Fi 5). … END_OF_DOCUMENT_TOKEN_TO_BE_REPLACED