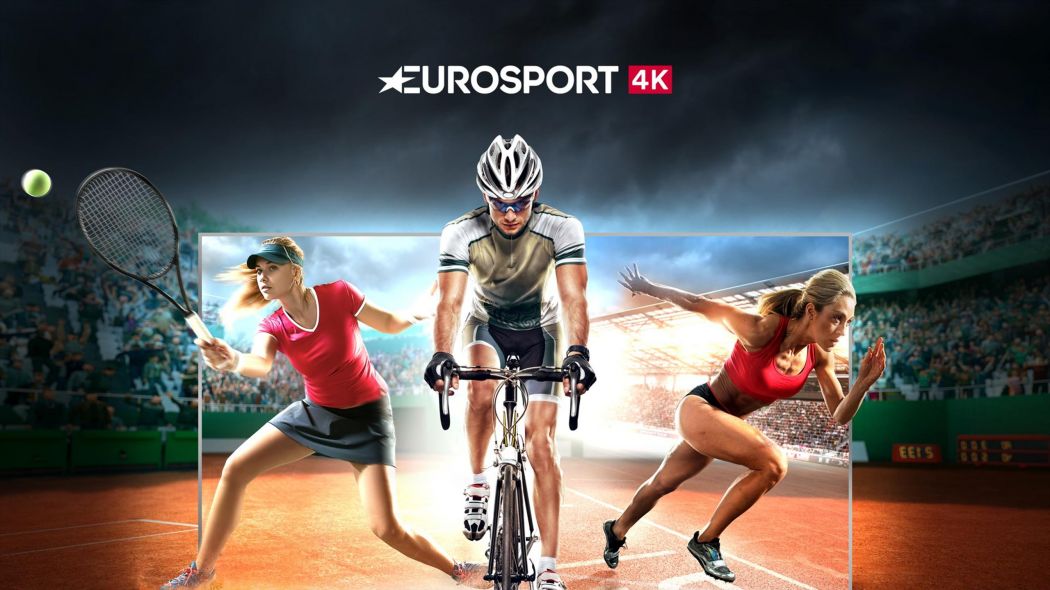 The Russian satellite platform MTS will add Eurosport4K to its channel line-up on August 13.

In a statement, it says that the composition of its packages will change on that date, with the number of channels in its basic one increasing to due to the inclusion of Eurosport 4K. The basic package will then contain a total of four Ultra HD channels, offered to viewers at no extra cost. It will also include the channels Cinema and Kino TV.

Other changes will include the name of the channel 1HD changing to 1HD Music Television and the channels Telenovela SD and World business channel HD being dropped from the line-up.

At the same time, several channels in both the basic and additional packages will be switched to the new HEVC format.

MTS points out that there will be no changes to its monthly subscription fees.

As previously reported by Broadband TV News, Eurosport 4K made its debut in Russia last month.

Wi-Fi 6 and Wi-Fi 6E client devices are entering the home in an unprecedented way, surpassing 50% market share since their introduction in 2019 (compared to four years for Wi-Fi 5). … END_OF_DOCUMENT_TOKEN_TO_BE_REPLACED