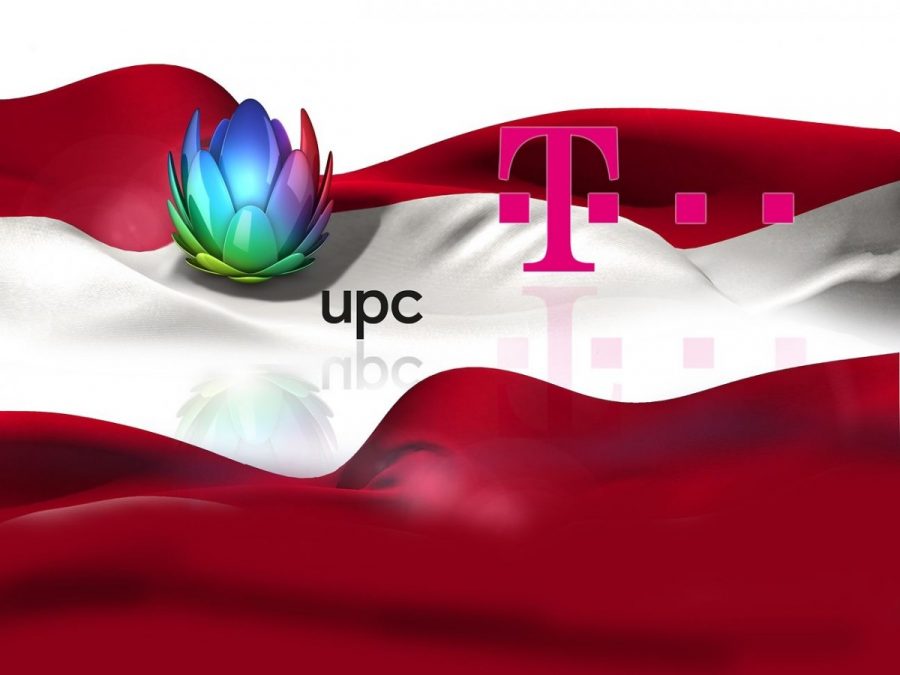 Liberty Global has completed the sale of its Austria cable subsidiary UPC Austria to T-Mobile Austria for an enterprise value of €1.9 billion.

The proceeds, after considering the repayment of debt Liberty Global attributes to UPC Austria, will be around €900 million. The company wants to use the proceeds to increase its share repurchase programme by $500 million (€428 million) and to repay additional debt across select credit pools.

Liberty Global’s board of directors authorised this increase to the buyback programme in connection with the closing of the sale. The increase supplements the previously announced $2 billion share repurchase programme, which the company intends to complete by the end of 2018. The incremental $500 million can be spent at any time over the next 12 months.

The European Commission unconditionally approved the acquisition of UPC Austria by Austrian mobile network operator T-Mobile Austria, a subsidiary of German telco Deutsche Telekom, in July 2018, arguing that he transaction would raise no competition concerns as the companies’ activities and assets were largely complementary.

The sale of UPC Austria, the country’s largest cable operator, was announced in December 2017. Through the acquisition, T-Mobile Austria will gain a strong foothold in the fixed-line market, enabling the company to offer quadruple play products to its customers: TV, internet, fixed-line telephony and mobile services.

Wi-Fi 6 and Wi-Fi 6E client devices are entering the home in an unprecedented way, surpassing 50% market share since their introduction in 2019 (compared to four years for Wi-Fi 5). … END_OF_DOCUMENT_TOKEN_TO_BE_REPLACED