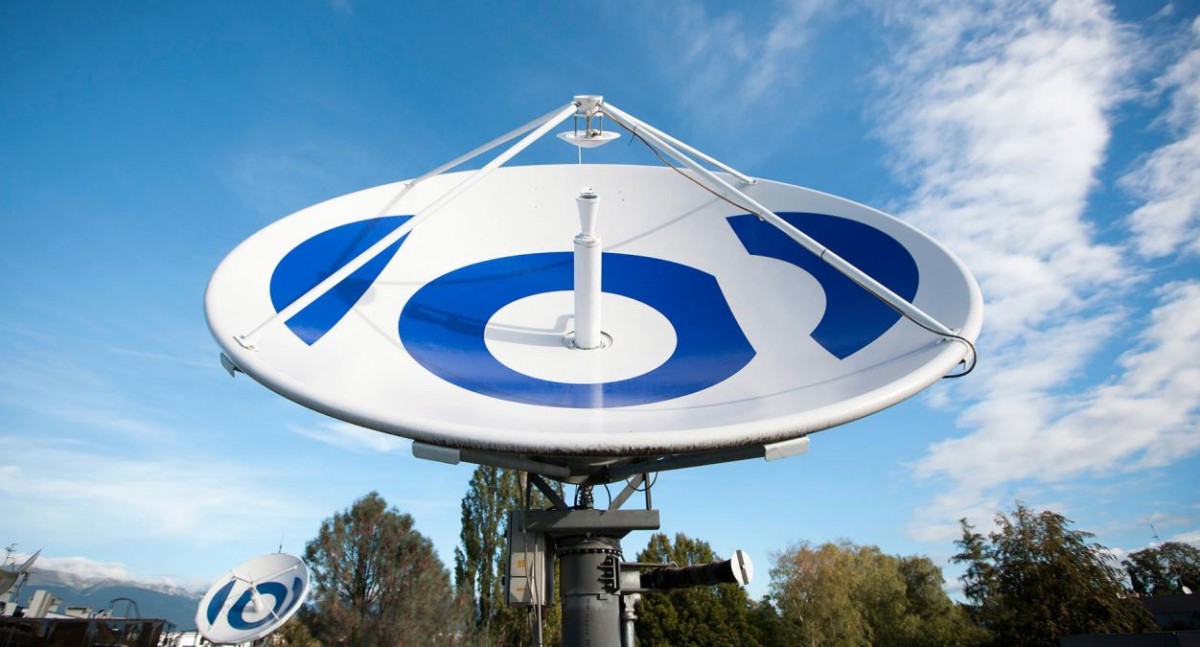 The European Broadcasting Union will be leading Ultra HD trials with five EBU members and industry partners at the 2018 European Athletics Championships in Berlin.

The trials involve the world’s first live distribution of UHD content with both HDR (HLG/BT.2100) and HFR (100 frames per second, 2160p100). Current state-of-the-art live broadcasts don’t exceed a field or frame rate of 50Hz in Europe, and HD interlaced (1080i25) is still the dominant broadcast emission format even though commercial encoders and TV sets manage up to 2160p50 resolution.

In Berlin, a 2160p100 HLG/BT.2020 production workflow will be set up in collaboration with EBU Members BBC, France Télévisions, IRT, RAI and ZDF, and a range of technology partners. The 2160p100 feed will be used to derive two additional 1080p100 and 1080p50 signals. These three feeds will then be encoded in HEVC and multiplexed for a live transmission via the Eurovision satellite network to RAI’s experimental test bed in the Aosta Valley, Italy, and via the Eurovision Fibre infrastructure to the European Championships Broadcast Operations Centre (BOC) based at BBC Glasgow.

The 1080p100 programme will also include Next Generation Audio (NGA) sound in the form of 4+7+0 channel and scene-based beds, with four additional interactive mono object signals for two commentaries and two audio descriptions. NGA is commonly thought of as providing immersive experiences, but also enables additional features, such as personalisation, accessibility and interactivity, by means of “objects”.

The trials will enable all participants to build their understanding of the state of the art in immersive sports content production and its strategic potential. Some clips may also become available for public dissemination and for technical and scientific testing purposes.

Wi-Fi 6 and Wi-Fi 6E client devices are entering the home in an unprecedented way, surpassing 50% market share since their introduction in 2019 (compared to four years for Wi-Fi 5). … END_OF_DOCUMENT_TOKEN_TO_BE_REPLACED