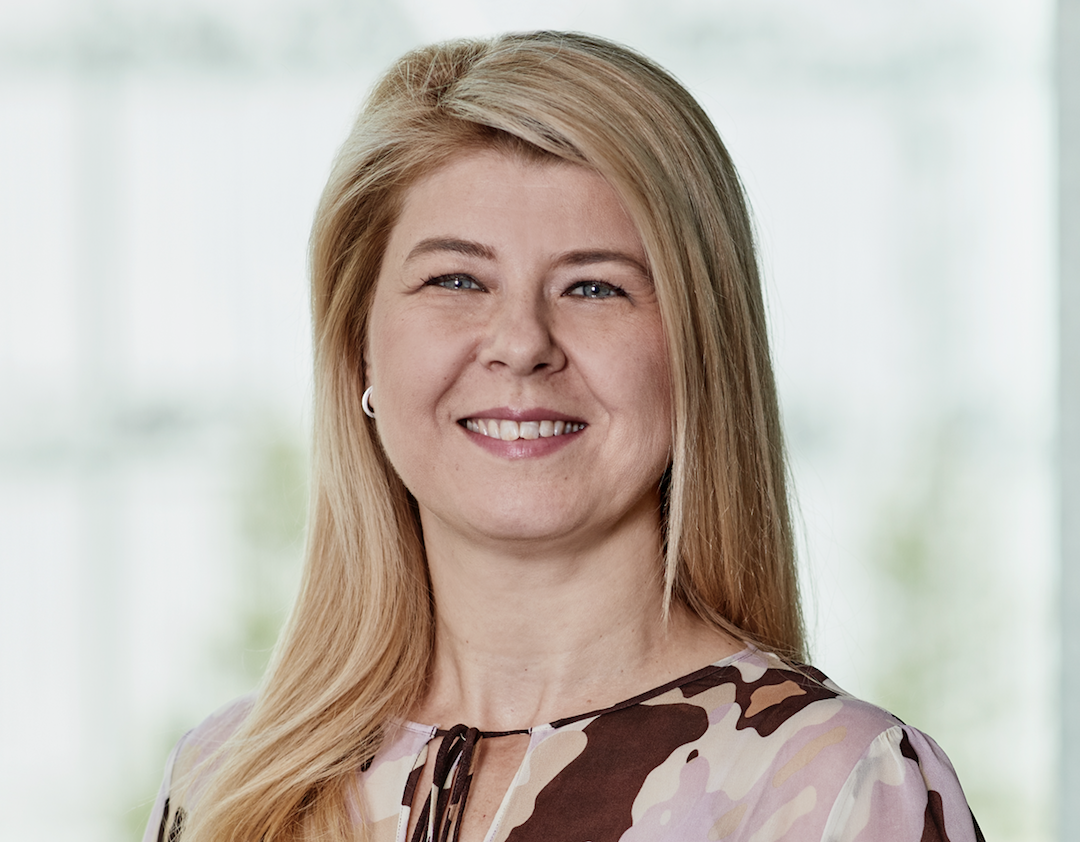 Tveter will continue to serve as chairman of UPC Switzerland and be responsible for Liberty Global’s operations in Eastern Europe.

The change comes in the course of the recently announced sale of several Liberty Global country operations to Vodafone and the separation of UPC Switzerland and UPC Austria, with the decision being taken to simplify the organisation structure of UPC.

Pascu, previously COO of UPC Switzerland and the operations in Poland, Hungary, the Czech Republic, Romania, Slovakia and Luxembourg, will focus on the Swiss business in her new role together with the UPC management team. Meanwhile, Tveter will continue to lead the businesses in Eastern Europe as CEO and oversee strategic planning and stakeholder relations in Switzerland.

Commenting on the change, Pascu said: “I am very much looking forward to my new role and to having the opportunity to put my passion and energy into building on our leading role in the Swiss telecommunications market. The Swiss market leads the way in Europe, as far as innovation and digitisation are concerned. I’m excited to lead UPC in its next chapter”.

In her new role, Pascu will report directly to Liberty Global CEO Mike Fries and also to Tveter.
Speaking about his successor, Tveter said: “Severina has done an outstanding job in her previous roles in this region and as COO in Switzerland. She will find new ways to drive growth in our Swiss business and I’m excited to continue our collaboration and partnership in our respective new leadership role”.

Wi-Fi 6 and Wi-Fi 6E client devices are entering the home in an unprecedented way, surpassing 50% market share since their introduction in 2019 (compared to four years for Wi-Fi 5). … END_OF_DOCUMENT_TOKEN_TO_BE_REPLACED