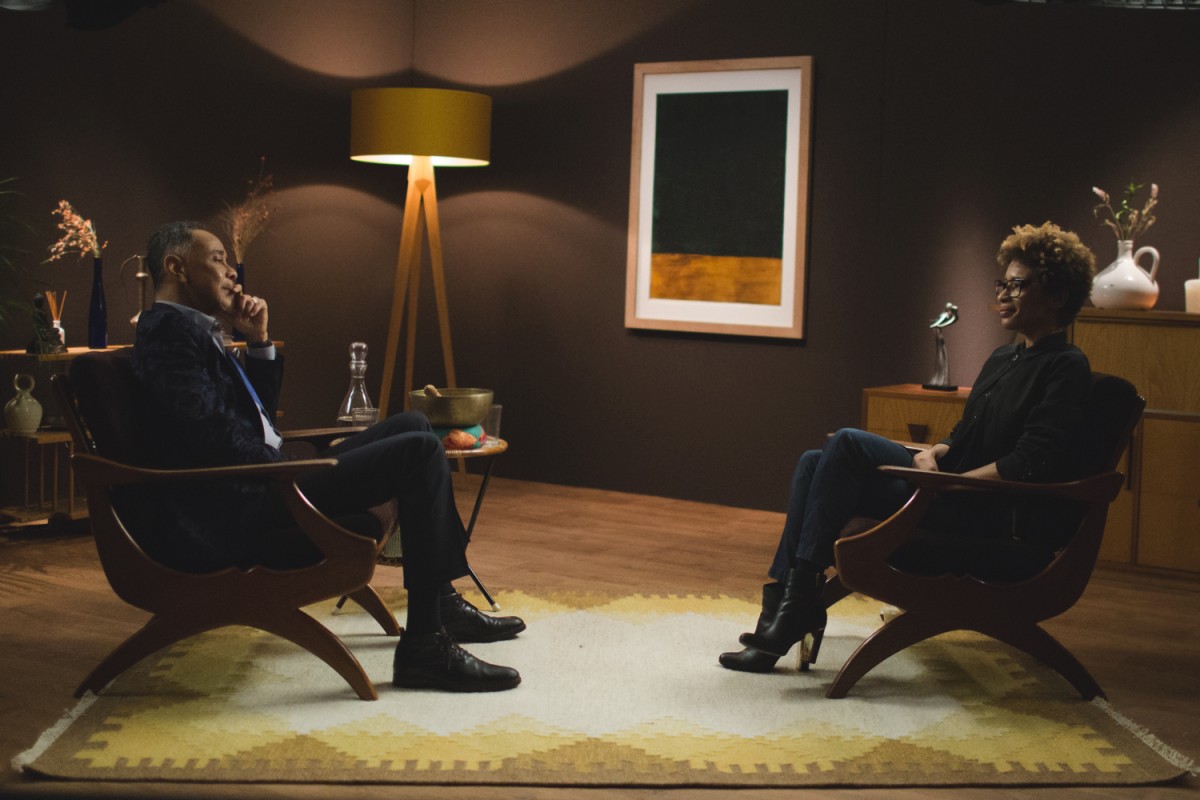 Cable operator Ziggo was the first to carry the localised version of Viceland in a deal that was exclusive to the cabler when it launched in March 2017. At the same time, Belgian Telenet started to carry the Dutch language version.

Announcing the deal Stefan Tieleman, General Manager Viceland and Vice Studios, Benelux said: “Just a little over a year after our launch, these two new deals demonstrate our continued growth and development in region. Through our increased distribution on KPN and T-Mobile, almost all households in the Netherlands will now be able to enjoy our slate of international and ever-growing local productions, all offering Vice’s unique and unfiltered view on the world we live in today.”

Viceland will bring its mix of international content and diverse range of local productions to both new platforms on July 18 2018. After Ziggo, Caiway was the second operator to carry channel.

(Picture shows the local production of The Therapist)

Wi-Fi 6 and Wi-Fi 6E client devices are entering the home in an unprecedented way, surpassing 50% market share since their introduction in 2019 (compared to four years for Wi-Fi 5). … END_OF_DOCUMENT_TOKEN_TO_BE_REPLACED