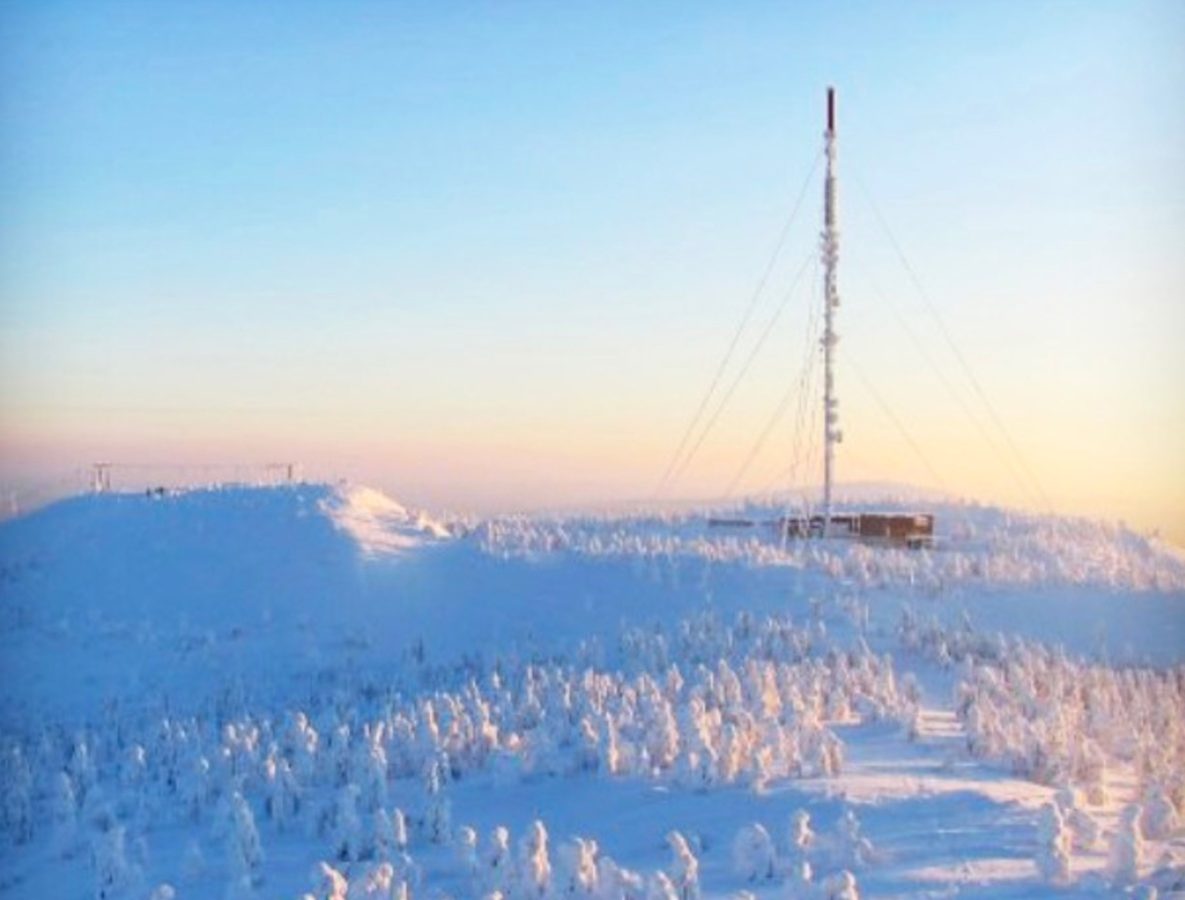 The operator of Finland’s digital terrestrial network is under new ownership.

Investment firm Digital Colony has completed its acquisition of Digita Oy. The deal was announced in April.

Based in Helsinki, Finland, Digita owns and operates the premier, nationwide digital terrestrial television and radio broadcasting tower infrastructure network in Finland and is the largest independent owner of telecom towers in the country

“We look forward to working with the Digita team to accelerate the growth of Finland’s leading digital infrastructure company,” said Ben Jenkins, Managing Partner at Digital Colony. “We are confident there is a tremendous opportunity for the company to build on its market leadership position given its integral role in the digital communications value chain and ahead of the deployment of 5G technology.”

“I truly believe that partnering with Digital Colony is the best next step in the evolution of our company as we continuously strive to provide creative solutions to each of our customers and partners,” said Juha-Pekka Weckström, CEO, Digita. “Their operational expertise when it comes to towers, small cells, datacentres and Internet of Things will be instrumental as we continue our expansion into new business verticals.”

Wi-Fi 6 and Wi-Fi 6E client devices are entering the home in an unprecedented way, surpassing 50% market share since their introduction in 2019 (compared to four years for Wi-Fi 5). … END_OF_DOCUMENT_TOKEN_TO_BE_REPLACED