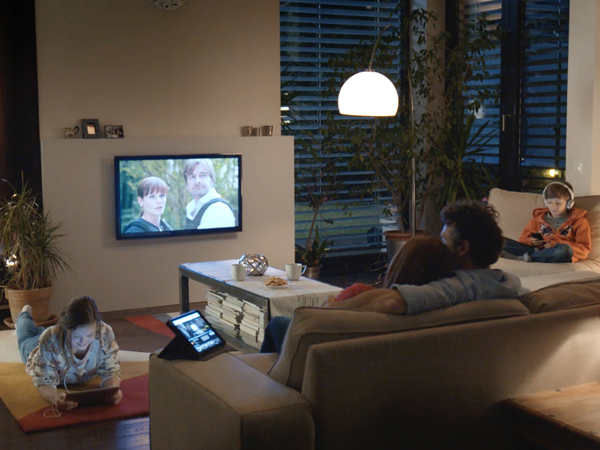 The Apple TV app includes the ability to catch up, watch live linear channels, and in a number off cases watch programmed before their broadcast date. In addition, this version offers an EPG from which programmes can be viewed directly. In addition to the search function, programmes can be retrieved by voice commands via the built-in Siri function.

The beta version of the Apple TV NLZiet app became available to a selected test team earlier this month. A group of over 1,200 testers tried out the app on their television in recent weeks and gave feedback, after which the app was further optimised.

“We are very pleased that the Apple TV app has now been released,” said Niels Baas, managing director of NLZiet.

“Up to now, our test team has given us mainly positive feedback on this new way of watching TV. In the coming period, we will continue to improve the Apple TV app with new features. We are also working on apps for new platforms, including PlayStation 4.

“In order to compete against the advancing international video platforms, such as Amazon, Netflix and Youtube, commercial and public broadcasters in many other European countries are now planning to set up a joint video platform. NPO, RTL and Talpa are at the forefront of this with their joint initiative NLZiet.”

Wi-Fi 6 and Wi-Fi 6E client devices are entering the home in an unprecedented way, surpassing 50% market share since their introduction in 2019 (compared to four years for Wi-Fi 5). … END_OF_DOCUMENT_TOKEN_TO_BE_REPLACED