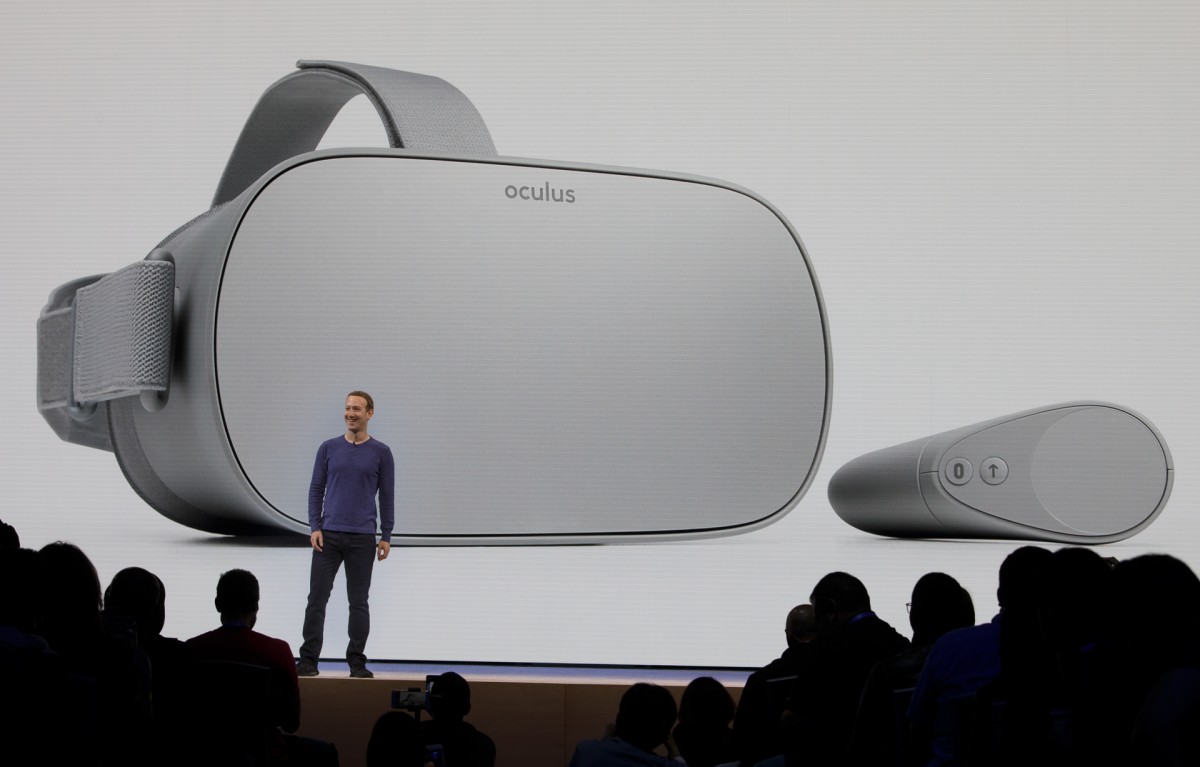 Facebook will launch a new VR app Oculus TV with content from ESPN+, Hulu, and Pluto TV at the end of the month.

Oculus TV is a dedicated video viewing app that lets owners of its line of Oculus headset enjoy VR content.

The new app acts as a virtual home theater that sits user down in front of a custom-built 3D environment.

Facebook will also be pushing more VR experiences with the upcoming launch of an app called Oculus Venues for live concerts, comedy nights, and sporting events.

Facebook has also launched Oculus Go, the company’s first standalone headset, which is now available at oculus.com in 23 countries. Starting at $199, Oculus Go is the most affordable way to get into VR.

Wi-Fi 6 and Wi-Fi 6E client devices are entering the home in an unprecedented way, surpassing 50% market share since their introduction in 2019 (compared to four years for Wi-Fi 5). … END_OF_DOCUMENT_TOKEN_TO_BE_REPLACED