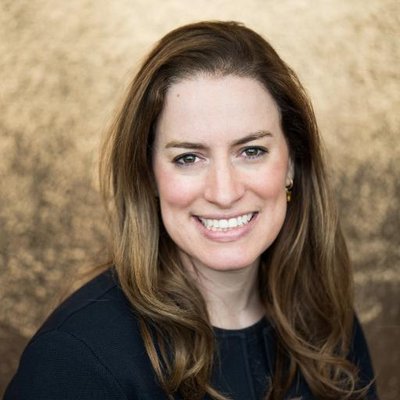 Google is adding new advertising opportunities on YouTube as seen on a traditional TV set.

“According to fresh Nielsen data, more than half of 18- to 49-year-olds in the US are either light viewers of TV or do not subscribe to TV; but over 90 percent of these people watch YouTube. Today we’re introducing a new set of opportunities on YouTube to help brands reach these viewers across content and devices.,” wrote Debbie Weinstein (pictured), managing director, YouTube/Video Global Solutions on the company’s official blog.

“At YouTube we’ve brought people back to the big screen by building a rich YouTube experience for set-top boxes, gaming consoles, streaming devices and smart TVs of all stripes. And now TV screens are our fastest growing screen counting over 150 million hours of watch time per day.2 We heard from advertisers that they want in so we have been working to make it easy for you to find your most engaged, valuable audience while they are watching YouTube on a TV set, with the new TV screens device type.

“In the coming months, we’ll add TV screens – joining computers, mobile phones and tablets – to AdWords and DoubleClick Bid Manager, so advertisers globally can tailor their campaigns for this environment – for example, by using a different creative.”

YouTube will also offer a new segment in AdWords called “light TV viewers.” Advertisers will be able to reach people who might be harder to reach via traditional media, because they consume most of their television and video content online.

And — for the first time — advertisers will be able to access full length TV inventory in Google Preferred, which aggregates the top 5 percent of YouTube content for advertisers.

“This means advertisers will be able to get both the most popular YouTube content and traditional TV content in a single campaign – plus, we’ll dynamically insert these ads, giving advertisers the ability to show relevant ads to the right audiences, rather than just showing everyone the same ad as they might on traditional TV,” according to Weinstein.

Wi-Fi 6 and Wi-Fi 6E client devices are entering the home in an unprecedented way, surpassing 50% market share since their introduction in 2019 (compared to four years for Wi-Fi 5). … END_OF_DOCUMENT_TOKEN_TO_BE_REPLACED