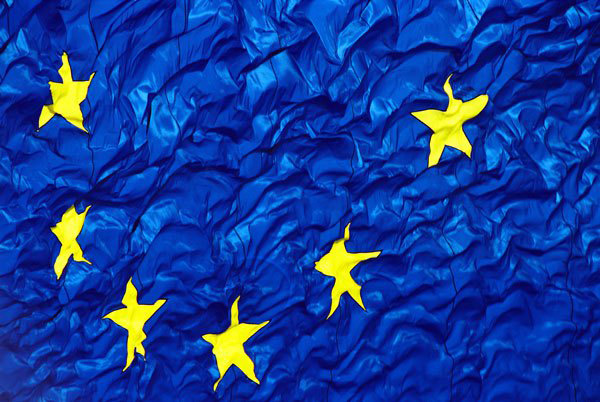 Viceland is now using a Dutch licence for its Dutch and Belgian (Dutch language) channels.

At the moment, more than 750 channels based in Britain and licensed by media regulator Ofcom can currently broadcast throughout the European Union without restriction because Britain is part of the EU’s single market.

Discovery, Disney, the Modern Times Group, Turner Broadcasting, 21st Century Fox, and Viacom are among the channel providers with bases in Britain. Many of them are believed to follow suit.

Wi-Fi 6 and Wi-Fi 6E client devices are entering the home in an unprecedented way, surpassing 50% market share since their introduction in 2019 (compared to four years for Wi-Fi 5). … END_OF_DOCUMENT_TOKEN_TO_BE_REPLACED