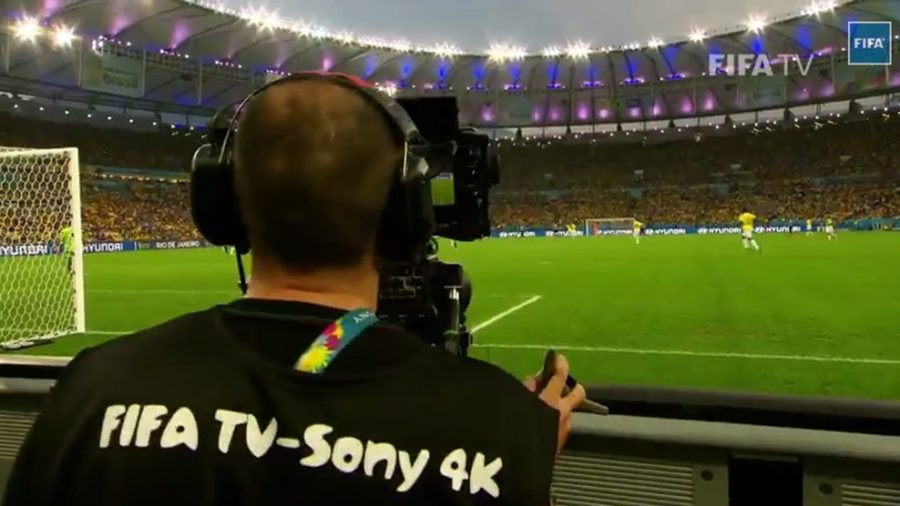 A principle agreement has been reached with ARD and ZDF, rights holders of all 64 matches, to sublicense individual games, reports media magazine DWDL with reference to a letter from the public broadcasters’ joint sports rights agency SportA.

Such a deal would be beneficial for both sides: Sky Deutschland could position itself as an innovation leader in technology while ARD and ZDF would generate revenues from the rights sharing without having to fear a large loss of audience because Ultra HD is still a niche issue.

According to the report, the agreement covers 25 games: Sky would show the Match of the Day exclusively in Ultra HD quality while ARD and ZDF would broadcast all 64 games in SD and HD resolution.

In October 2017, world football association FIFA announced that all 64 matches of the 2018 World Cup will be produced in Ultra HD/HDR format for the first time.

Wi-Fi 6 and Wi-Fi 6E client devices are entering the home in an unprecedented way, surpassing 50% market share since their introduction in 2019 (compared to four years for Wi-Fi 5). … END_OF_DOCUMENT_TOKEN_TO_BE_REPLACED