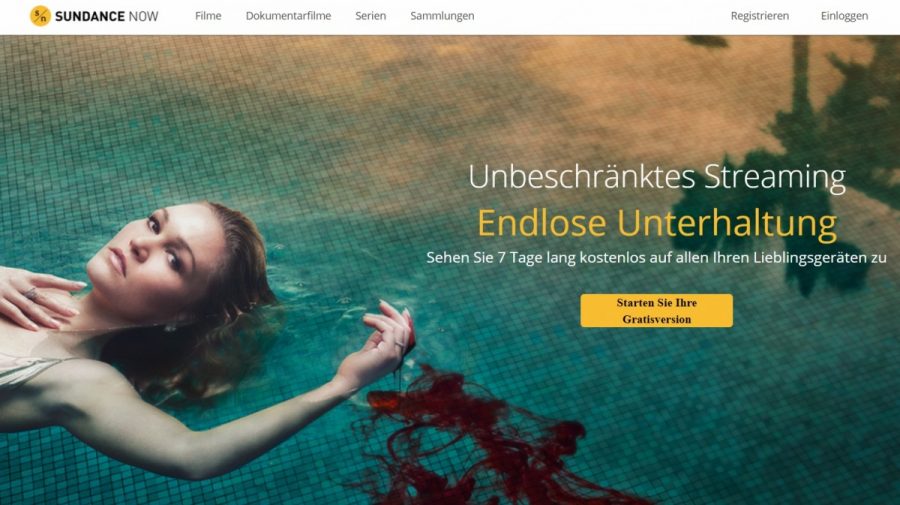 The streaming service can be accessed directly via internet at www.sundancenow.com and on smartphones and tablets from Apple through an iOS app. Further platforms are to be added in the coming months.

The line-up comprises independent movies, series and documentaries with the majority of titles being offered exclusively.

The highlights include Emmy-nominated drama series Top of the Lake with Hollywood star Nicole Kidman and Elisabeth Moss (The Handmaid’s Tale), Dutch series The Swell and the Sundance Now Original This Close, written, produced and created by Shoshannah Stern and Josh Feldman.

Access costs €4.99 per month; a yearly subscription is available for €47.88. The service can be tested free of charge for seven days.

AMC Networks also operates pay-TV movie channel Kinowelt TV in Germany which it acquired in 2014 and Shudder, a SVOD service for the fans of thriller and horror movies.

Wi-Fi 6 and Wi-Fi 6E client devices are entering the home in an unprecedented way, surpassing 50% market share since their introduction in 2019 (compared to four years for Wi-Fi 5). … END_OF_DOCUMENT_TOKEN_TO_BE_REPLACED