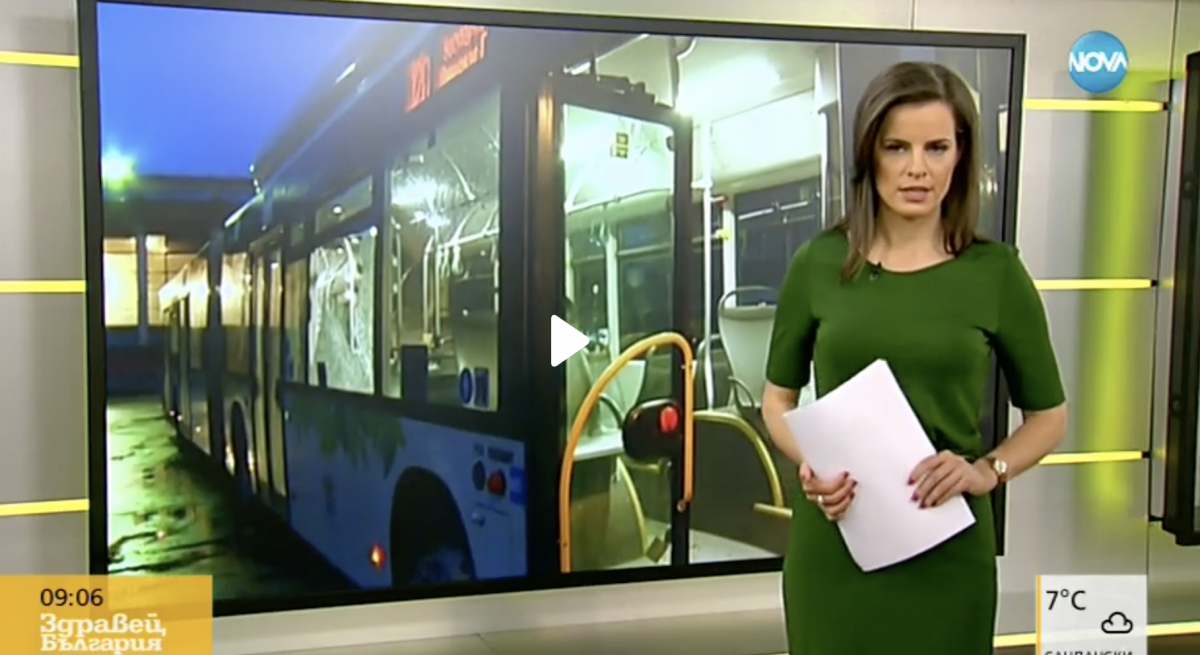 Modern Times Group (MTG) has signed an agreement to sell its 95% stake in Nova Broadcasting Group in Bulgaria to PPF Group, the investment group majority owned by the Czech billionaire Petr Kellner.

According to MTG, the deal values 100% of Nova at €185 million and the proceeds of the sale will be used to invest in its Nordic entertainment, studios and global digital entertainment businesses.

Nova is one of the two leading commercial groups in Bulgaria, competing directly with CME’s bTV Media Group. It consists of seven TV channels and 19 online businesses that together generated SEK991 million (€100 million) in sales and SEK195 million in operating income in FY 2017. The deal is subject to regulatory approvals and is expected to close in the first half of the year.

MTG has been present in Bulgaria since 2007, when it invested in the Balkan Media Group Ltd. The deal marks the latest stage of MTG’s exit from the CEE market, which was precipitated by the enforced sale of its stakes in the DTH platform Raduga and TV broadcaster CTC Media in Russia.

Commenting on the deal, Jørgen Madsen Lindemann, MTG president & CEO, said: “We have built Nova into Bulgaria’s number one commercial media group with 33% commercial share of viewing, and ownership of some of the country’s top digital brands. Under the excellent leadership of Didier Stoessel and his management team, Nova has evolved very rapidly into the market leading digital entertainment group, and I would like to thank all those that have made this possible.

“MTG’s investments are focused on our Nordic entertainment, studios and global digital entertainment verticals, which is why we have found a new home for our Bulgarian employees with a partner that will invest in Nova’s future. We wish Didier and the whole Nova team every continued success. This will bring to a close the disposal of our international entertainment operations and leaves MTG as a more focused group, which is in line with our previously stated strategy.”

PPF Group has a diversified portfolio of investments, especially in banking, real estate and insurance. Its assets in the telecom sector include the Czech incumbent O2.

Wi-Fi 6 and Wi-Fi 6E client devices are entering the home in an unprecedented way, surpassing 50% market share since their introduction in 2019 (compared to four years for Wi-Fi 5). … END_OF_DOCUMENT_TOKEN_TO_BE_REPLACED