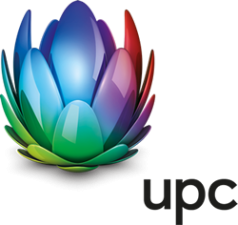 By taking over one of its competitors Sunrise or Salt, UPC would become the second largest player in the local telecommunications market after Swisscom, reports Swiss newspaper Sonntagszeitung.

There are several options for UPC Switzerland regarding consolidation or becoming a larger player in this particular market, the paper quotes Liberty Global CEO Mike Fries during the presentation of the company’s 2017 results. Size would “play a more important role than ever”, Fries said, adding that Liberty Global wants to continue investing in “core markets” such as Switzerland “where we see a way to become a national champion.”

Sufficient money for acquisitions would be available if Vodafone acquires assets of Liberty Global in continental Europe. The discussions about possible transactions have recently been confirmed by Vodafone.

In Austria, however, where UPC’s market position is weaker than in Switzerland, Liberty Global decided to sell its cable subsidiary to T-Mobile Austria, the Austrian subsidiary of Deutsche Telekom.

Wi-Fi 6 and Wi-Fi 6E client devices are entering the home in an unprecedented way, surpassing 50% market share since their introduction in 2019 (compared to four years for Wi-Fi 5). … END_OF_DOCUMENT_TOKEN_TO_BE_REPLACED