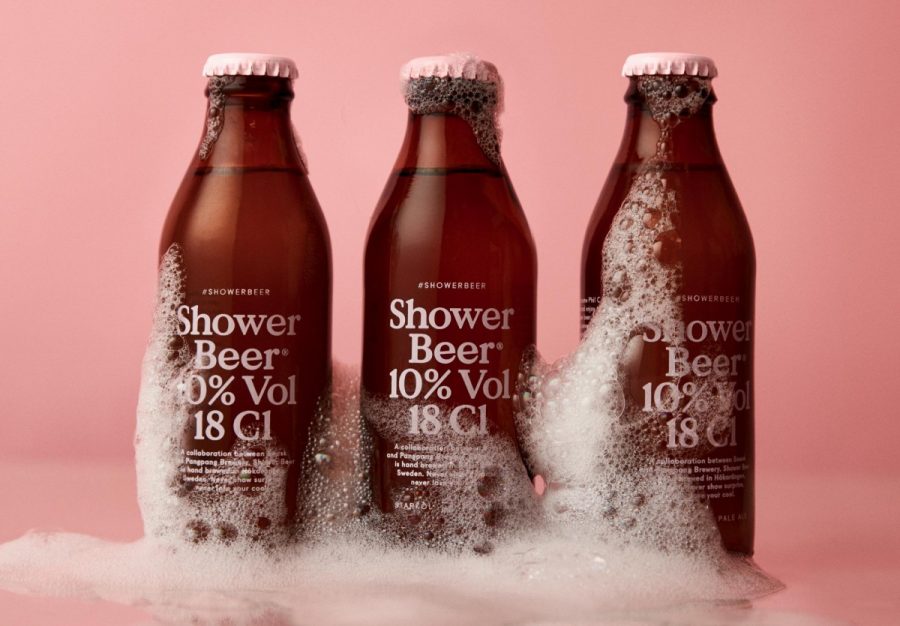 Plans by Sweden to impose a ban on alcohol advertising on two UK-based broadcasters is not compatible with European law.


Previously the Myndigheten för radio och TV had asked its UK counterpart Ofcom to put pressure on the broadcasters, understood to be MTG (TV3, TV6 and TV 8) and the Discovery-owned SBS (Kanal 5 and Kanal 9). But when the broadcasters chose to ignore the request the Swedish Consumer Agency (Konsumentverket) notifed the European Commission and the UK that it intended to take action under Article 4 of the Audiovisual Media Services Directive (AVMSD).

The Konsumentverket argued that by basing themselves in the UK the broadcasters are circumventing Swedish rules.

But the European Commission has ruled such a ban would be against the AVMSD.

“The AVMSD is based on the principle of the country of origin, according to which broadcasters are subject solely to the rules of the Member State where they are established, including when they broadcast to other EU countries,” said the Commission in a statement. “In order to impose such a ban on the UK broadcasters, Sweden should have demonstrated, under the specific procedure contained in Article 4 of the AVMS directive, that the broadcasters in question established themselves in the UK in order to circumvent such rules. The burden of proof lies with the Member State and the Commission found in this case that Sweden failed to prove circumvention on the part of the two broadcasters.”

It’s the first time the Commission has made a decision based on Article 4 of the AVMSD.

There has been a history of disagreements surrounding advertising on UK-based commercial channels aimed at the Nordic countries. When TV3 established itself in the UK in 1986 it was because of the availability of satellite technology and know-how, though it was also able to take advantage of the then lighter regime on advertising rules.

“Many companies have chosen London as their main establishment from which they broadcast their channels in the whole world. According to a recent MAVISE study, the United Kingdom is the most significant hub for linear and on-demand services targeting other countries,” a spokesperson for MTG told Broadband TV News. “The reasons provided by MTG to establish itself in the United Kingdom and to broadcast from there its many channels in several Member States appears thus to be consistent with this market reality and have not been convincingly rebutted in the notification.”

Swedish lawyers will, like so many others, be looking to the eventual outcome of Brexit and what then happens to the many UK-based channels.

Wi-Fi 6 and Wi-Fi 6E client devices are entering the home in an unprecedented way, surpassing 50% market share since their introduction in 2019 (compared to four years for Wi-Fi 5). … END_OF_DOCUMENT_TOKEN_TO_BE_REPLACED