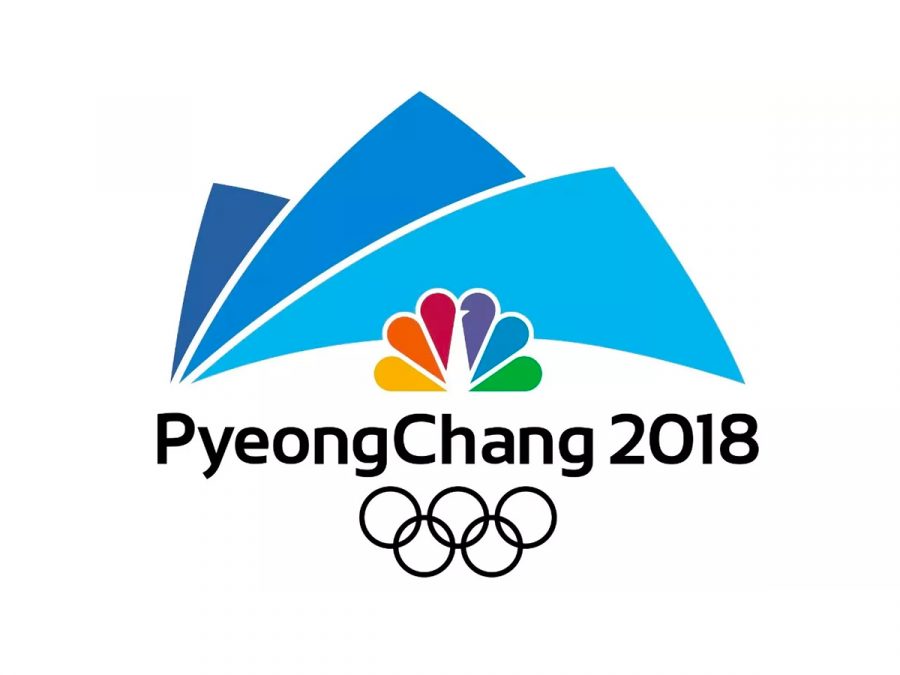 Coverage of the Winter Olympics will be made available in the 4K Higher Dynamic Range Format.

The transmissions from PyeongChang, South Korea are being made available by Olympic Broadcasting Services (OBS) and Japan’s NHK and has immediately been picked up by the US broadcaster NBC, which will offer the pictures to customers of its Comcast Xfinity service.

“This is yet another first at an Olympic Games, and OBS is proud to continually provide and facilitate the very latest technology to its broadcast partners,” said Yiannis Exarchos, CEO, Olympic Broadcasting Services. “The performances of the best athletes in the World deserve to be captured with the best broadcast technology available.”

NBC had previously broadcast parts of the summer Olympics in 4K, but this is the first time the HDR format has been used. In addition to the opening ceremony hockey, figure skating, ski jumping and snowboarding will also be covered.

“The Olympics has always been a platform for the introduction of new broadcast technology”, said Gary Zenkel, President, NBC Olympics. “The availability of 4K High Dynamic Range coverage of Olympic ceremonies and competitions through our participating multi-channel distribution partners, will be a great showcase for this emerging advancement in the quality of televised sports coverage in the United States.”

HDR offers a higher colour gamut that provides for an increase in the quality of the image for the new generations of TV sets that allow higher peak screen brightness.

It is also planned to offer over 50 hours of live virtual reality through the Intel True VR system.

Wi-Fi 6 and Wi-Fi 6E client devices are entering the home in an unprecedented way, surpassing 50% market share since their introduction in 2019 (compared to four years for Wi-Fi 5). … END_OF_DOCUMENT_TOKEN_TO_BE_REPLACED