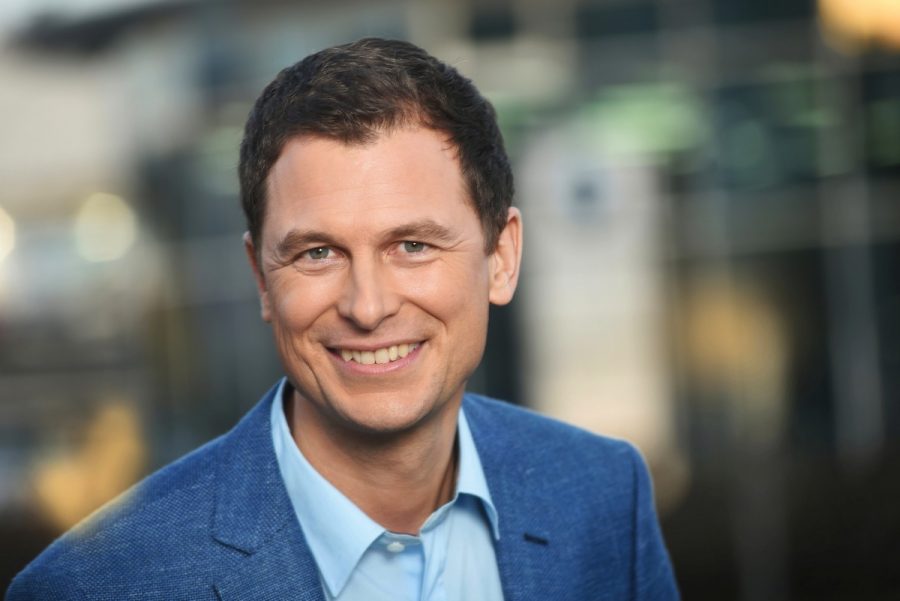 Lars Wagner will join the management board of German geobra Brandstätter group as the head of brand and product management in January 2018.

The 46-year old moves to the parent company of toy manufacturer Playmobil from The Walt Disney Company Deutschland where was responsible for marketing, digital innovation and the development of the Disney Channels. He previously worked for Universal Studios Networks Deutschland and ProSieben Media AG.

With the appointment of Wagner, geobra Brandstätter wants to increase its focus on digital trends to drive further growth. “Digitisation opens up a wide range of new opportunities for us. We have defined clear areas of action on which we will base our business models, sales structures and brand management from 2018. To achieve this, we need external know-how and new expertise,” said CEO Steffen Höpfner.

Wi-Fi 6 and Wi-Fi 6E client devices are entering the home in an unprecedented way, surpassing 50% market share since their introduction in 2019 (compared to four years for Wi-Fi 5). … END_OF_DOCUMENT_TOKEN_TO_BE_REPLACED