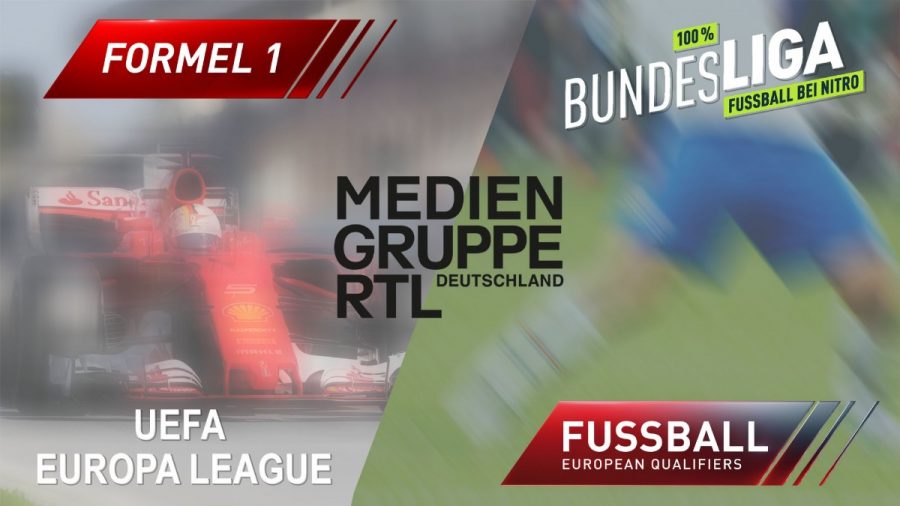 German commercial broadcaster RTL has acquired the exclusive free-to-air TV rights for the Formula One for the next three seasons.

The contract with Formula One World Championship (FOWC) runs from 2018 until 2021 and covers the whole competition including the main races, the training and qualifying races.

The contract with the broadcaster that has been showing the Formula One races since 1984 expired at the end of the current season. In the industry it was speculated that the new Formula One owner Liberty Media might try reducing the number of races available on free-to-air TV to make the pay-TV rights more attractive, increasing revenues from pay-TV broadcasters.

The situation on the pay-TV market remains unclear, though: The contract with current rights holder Sky Deutschland expired at the end of the current season. Besides Sky, competitors like Eurosport and Perform Group’s streaming portal DAZN are also believed to be interested in the rights.

Meanwhile, RTL expanded its football offer by securing the free-to-air TV rights for the UEFA Europa League between 2018 and 2021. The broadcaster will be able to show 15 games per season live and cover highlights of all matches. The live games will be shared between RTL and sister channel Nitro.

RTL didn’t give details on the financial conditions of both sports rights contracts.

He is happy “that we are able to continue showing major sports like the Formula One on our channel and therefore on free-to-air TV without a single race disappearing behind a paywall,” Frank Hoffmann, RTL’s Managing Director, Sports, told German newspaper Frankfurter Allgemeine Zeitung.

This was “anything but usual if you look at other sports or other markets in Europe. We have made the Formula 1 big here, it’s an exiting event for millions of people and it has become an important factor of our brand. We managed to convince the new rights owner and extended the collaboration for three years,” said Hoffmann.

The UEFA Europa League rights are, according to Hoffmann, “also particularly interesting because the UEFA Champions League will, as we all know, completely disappear on pay-TV from mid-2018. The fans of international club football will therefore soon only be able to watch the games on free-to-air TV on our channel, live and free-of-charge.”

The pay-TV rights for the UEFA Europe League were secured by DAZN in October 2017. The streaming service will show all games live in the next three seasons from 2018/19. Former pay-TV rights holder Sky Deutschland was left empty-handed. On free-to-air TV, Sport1 used to show one game per week.

The exclusive TV rights for the UEFA Champions League will be shared by Sky Deutschland and DAZN from the 2018/19 season. For the first time in the history of the competition, no games will be shown on free-to-air TV in Germany as the two subscription platform providers ousted former free-TV rights holder ZDF.

Wi-Fi 6 and Wi-Fi 6E client devices are entering the home in an unprecedented way, surpassing 50% market share since their introduction in 2019 (compared to four years for Wi-Fi 5). … END_OF_DOCUMENT_TOKEN_TO_BE_REPLACED