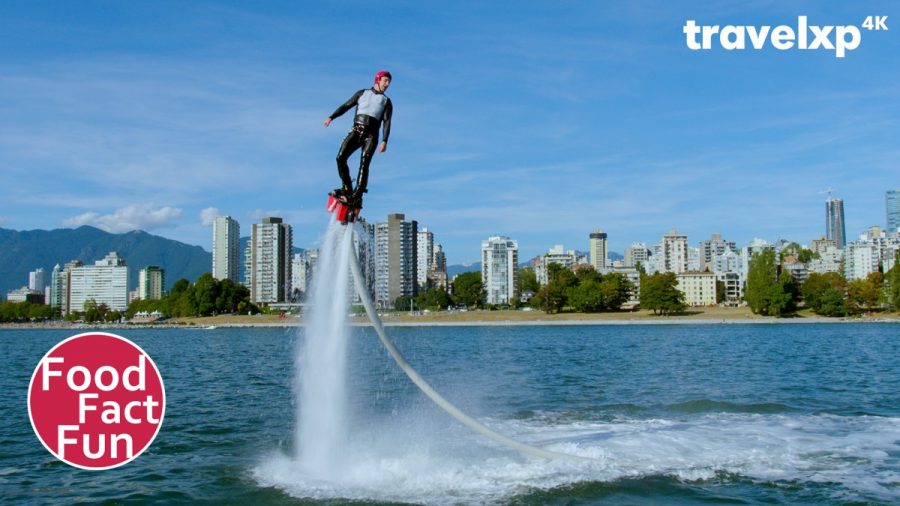 The pay-TV channel offers a 24-hour schedule with Ultra HD programmes in HDR comprising, for example, documentaries about different cultures and exotic locations from more than 40 countries.

Travelxp 4k will initially broadcast in English language with German-language content to be added from early 2018.

Travelxp 4k will also be available to Sky Deutschland subscribers signed up for HD+. The channel will broadcast on the frequency 10.994 GHz H (SR 22,000, FEC 5/6). MX1, the technical services subsidiary of Astra satellite operator SES, will manage the playout and satellite uplink for the channel.

“The launch of Travelxp 4k in Germany via satellite shows that Ultra HD is gaining ground in the country. Travelxp 4k is the eighth UHD channel to be transmitted by Astra satellite in this market,” said Christoph Mühleib, managing director of Astra Deutschland and responsible for marketing Astra and MX1 services in Germany, Austria and Switzerland. “MX1 has been part of the development process from the very beginning, contributing its broad expertise. We are extremely pleased to be launching the first UHD HDR channel in Germany and managing the HDR rollout of Travelxp 4k.”

After UHD1 by HD+, Travelxp 4k will be the second Ultra HD channel on HD+, the German DTH platform operated by SES. Currently, almost half of the TV sets sold in Germany are Ultra HD models.

Wi-Fi 6 and Wi-Fi 6E client devices are entering the home in an unprecedented way, surpassing 50% market share since their introduction in 2019 (compared to four years for Wi-Fi 5). … END_OF_DOCUMENT_TOKEN_TO_BE_REPLACED