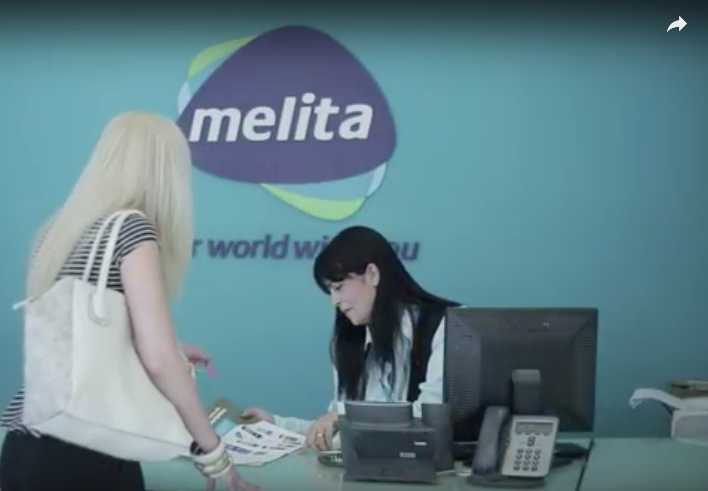 The proposed merger between Vodafone and the Maltese cable company Melita will now not go ahead, having failed to obtain the approval of the Maltese Competition Authority (MCCAA).

In a statement, Vodafone says that since the agreement was first announced in May this year, “the parties have cooperated extensively with the MCCAA in order to obtain approval for the transaction. However, it has now become clear that the parties are unable to satisfy the MCCAA’s requirements and consequently they have decided to terminate the transaction and withdraw the notification”.

Melita offers cable and broadband services, with its network covering 99% of Maltese households. Under the proposed terms of the merger, it would have owned 51% of the new company and Vodafone Europe BV, the owner of Vodafone Malta, the remaining 49%.

Melita was valued at €208 million.

Broadband TV News notes that the proposed merger was strongly criticised by Melita’s competitor GO. Its concerns, along with those of consumers, resulted in the MCCAA launching an investigation.

Wi-Fi 6 and Wi-Fi 6E client devices are entering the home in an unprecedented way, surpassing 50% market share since their introduction in 2019 (compared to four years for Wi-Fi 5). … END_OF_DOCUMENT_TOKEN_TO_BE_REPLACED