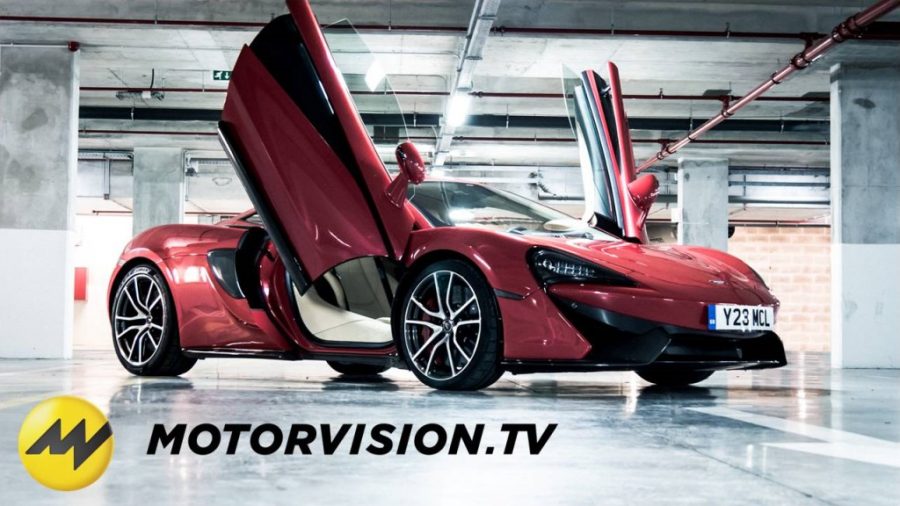 In Africa, parent company Motorvision Group has reached a distribution agreement with content provider Vubiquity to deliver Motorvision TV as one of the launch channels on Black, the new OTT platform set up by mobile operator Cell C.

Black offers Motorvision TV as part of the part of the BTV Unlimited and Sports packages. They can be watched on iOS and Android devices as well as through a dedicated set-top-box.

Meanwhile, audiences in the Democratic Republic of the Congo can subscribe to the Celebrite package from Bleusat in order to watch Motorvision TV in French. Bleusat provides its TV service via DTT.

By teaming up with Asian Cable Communications (ACCION), Motorvision TV can be received in the Philippines for the very first time. Established in 1993, the company connects Filipino audiences with the world by distributing international pay-TV channels through local cable and IPTV platforms. Thanks to the deal with ACCION, Motorvision is currently available on 12 local platforms.

In the Maldives, Motorvision TV agreed a new distribution partnership with local telecommunications company Dhiraagu. The channel can be watched via Dhiraagu TV which launched in 2015 as the first nationwide IPTV service and the only TV service available on mobile and fixed broadband.

Building on their existing distribution agreement in Germany and France, Motorvision TV and Watch-it extended their partnership to Australia. The recently launched OTT service is developed by digital distribution company Alchimie and brings more than 25 international channels to Australian homes; many of them have not been available in the market before.

Watch-it subscribers can receive Motorvision TV as part of the On TV and Ultimate packages and watch its programming via browser and apps for iOS and Android devices which are also compatible with Apple Airplay and Google Chromecast.

The launch of Watch-it in Australia marks the return of Motorvision TV in Australia. From 2014 to mid-2017, the channel had been carried on the now defunct Wizzie TV platform.

Motorvision TV also expanded its reach in the Netherlands with its introduction on YoufoneTV, an OTT live television and video-on-demand service recently launched by virtual network operator Youfone Nederland. The channel is available via the Total package and Mix 10 package and can be watched on smartphones and tablets as well as on smart TV apps and a dedicated YoufoneTV receiver.

Motorvision TV continues to be available on T-Mobile’s Knippr service in the Netherlands.

With the newly agreed contracts, Motorvision TV can now be watched on traditional pay-TV platforms as well as OTT and on-demand platforms by over 13 million subscribers in more than 99 countries around the world.

The distribution deals with Bleusat (Congo) and Watch-it/Alchimie (France, Germany, Australia) were negotiated by G & Co, Nicolas Gorse, while the partnership with Dhiraagu (Maldives) has been accomplished by Superswiss, Stefan Knobloch.

Wi-Fi 6 and Wi-Fi 6E client devices are entering the home in an unprecedented way, surpassing 50% market share since their introduction in 2019 (compared to four years for Wi-Fi 5). … END_OF_DOCUMENT_TOKEN_TO_BE_REPLACED