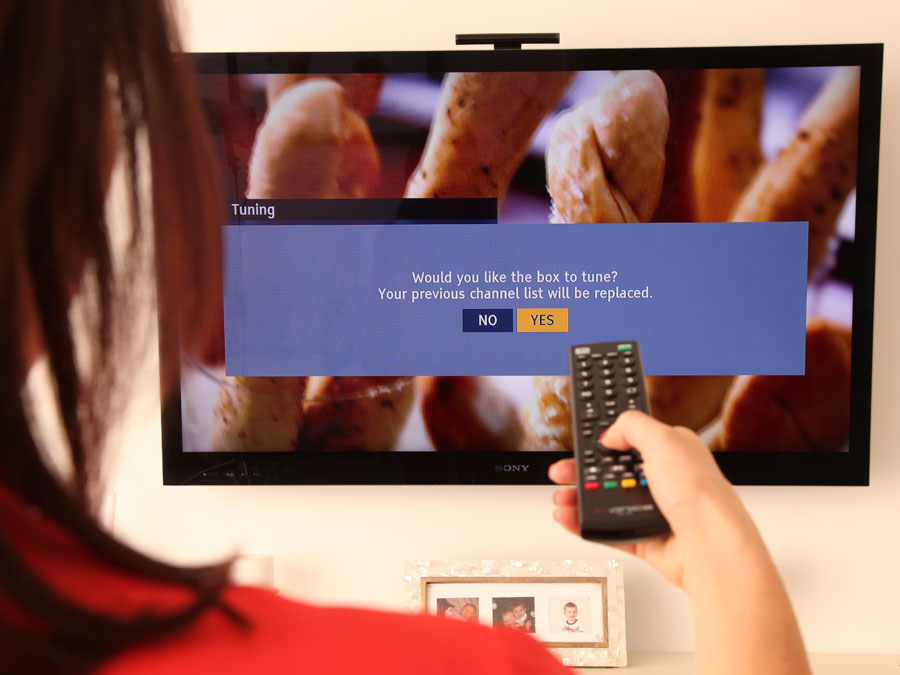 The two organisations behind the Freeview have called on industry and policy makers to ‘step up’ their response to changes in television that are being driven by US tech firms.

Guy North, Freeview’s Managing Director, and Jonathan Thompson, Digital UK’s CEO, told the Outside the Box event in London there was an urgent need to respond to challenges posed by the likes of Amazon, Google and Apple.

North said the explosion of choice was confusing consumers as to how to get access to their chosen content. “Increasingly consumers don’t care whether shows come through an aerial, a dish a cable or a pipe – they just want to watch it how and when they want,” he said. He announced a new online Freeview ‘Bundle Builder’ service as a response to growing demand for skinny bundles based on free TV.

North said Freeview Play was becoming increasingly important in the growth of on-demand viewing. He said: “Today, we’re working with all but one of the leading manufacturers so we’re well on the way to achieving our ambition for Freeview Play to be built into every TV sold in the UK.”

Thompson warned that industry was in danger of under-estimating the speed and scale of change coming to UK television and urged action to safeguard British programme-making, public service content and competition. He said: “We have a choice. We can
choose to become a footnote in the quarterly results of Apple or Amazon or we can strive for something better.

“Our industry needs to lead the charge and act together to strengthen rather than loosen the bonds on which our success was built. We must go faster and further than ever done before.”

Wi-Fi 6 and Wi-Fi 6E client devices are entering the home in an unprecedented way, surpassing 50% market share since their introduction in 2019 (compared to four years for Wi-Fi 5). … END_OF_DOCUMENT_TOKEN_TO_BE_REPLACED