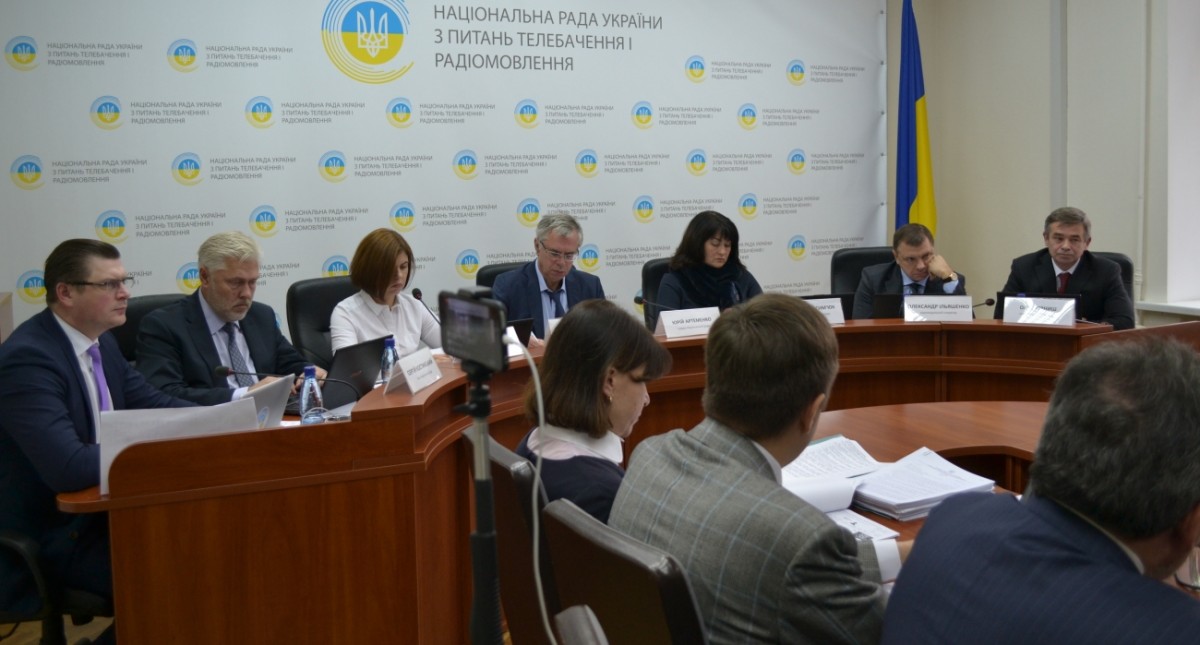 The Ukrainian regulator National Council has unanimously awarded a national DTT licence on the multiplex MX-5 to the parliamentary channel Rada.

Applications for the licence were received from a total of five parties, the others being Unian TV, (Unian), Gravis (PlusPlus), New 24 Hours (Newsone) and Information Agency (112 Ukraine).

In a statement by the National Council about the award, Sergei Kostinsky, one of its members, pointed out that there is currently no state broadcasting in Ukraine following the reform of the National Public Broadcasting Company of Ukraine, which has completely different tasks. There is only UA/TV, which is aimed at viewers outside the country, and the military service Army FM.

Given that a hybrid war is being waged against Ukraine, the presence of a national TV broadcaster which offers viewers the state’s position is therefore a priority.

Members of the National Council also expressed the hope that the DTT operator Zeonbud would expand the broadcast capabilities of each of the four multiplexes currently in use in the country.

Wi-Fi 6 and Wi-Fi 6E client devices are entering the home in an unprecedented way, surpassing 50% market share since their introduction in 2019 (compared to four years for Wi-Fi 5). … END_OF_DOCUMENT_TOKEN_TO_BE_REPLACED