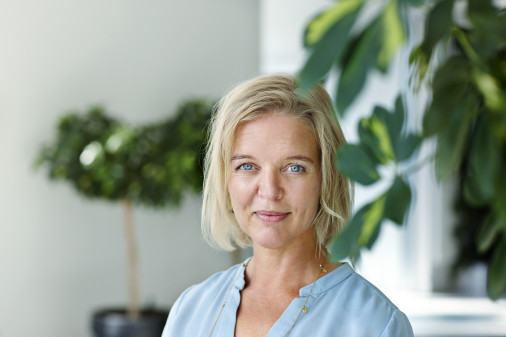 YouSee has launched a series of initiatives after a third quarter subscriber loss.

The Danish cable and IPTV operator saw the departure of 18,000 subscribers. This led to YouSee, which represents the bulk of the 1.3 million TV customers launch a new streaming and TV offer, which combines TV and streaming services. At the same time, customers also have access to exclusive Danish content, available via an app and a TV box.

“We are operating in a changing TV market, where we see growing demand for digital content. Therefore, we have also launched a number of initiatives that bridge the gap between traditional TV and streaming, and as something completely new, we are now starting to give our customers exclusive content which they will only find on YouSee,” says Pernille Erenbjerg.

Earlier in the year, TDC-owned Get in Norway also launched packages combining TV and streaming.

Wi-Fi 6 and Wi-Fi 6E client devices are entering the home in an unprecedented way, surpassing 50% market share since their introduction in 2019 (compared to four years for Wi-Fi 5). … END_OF_DOCUMENT_TOKEN_TO_BE_REPLACED